We're with You, Emo 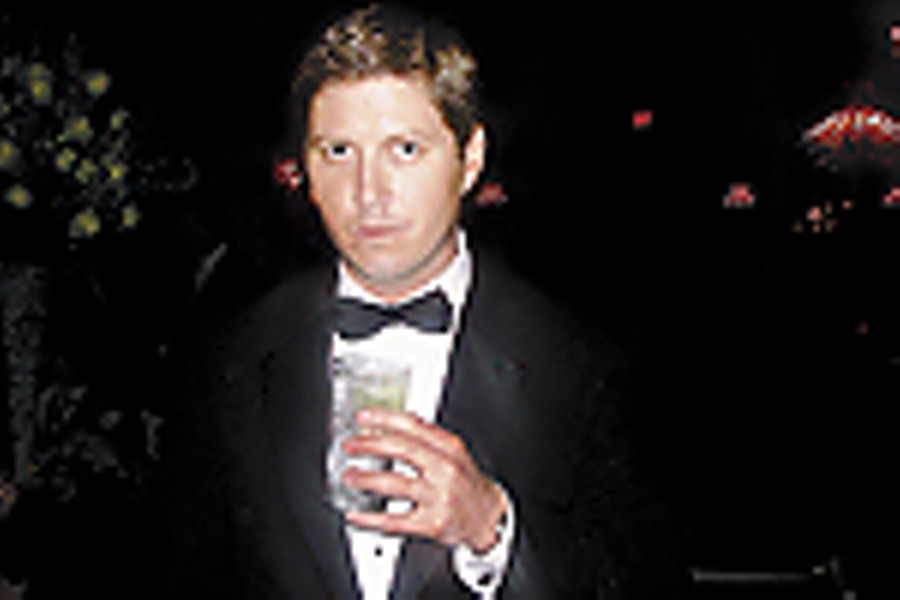 Will Leitch has given so much joy to the time-wasting, boss-ignoring, drinking-on-the-job American workforce through his juggernaut of a blog, Deadspin, that buying his new book would be an appropriate way of returning the favor. Ostensibly concerned with the sports news that the mainstream media won't or can't report, Deadspin has coined catch phrases ("You're with me, Leather"), made Cleveland's finest investigative reporter into a running joke and beatified a dead horse (Barbaro, RIP). It's a daily celebration of the ridiculous way sports — games played by adults who often behave like children — are covered by other overly serious adults. Deadspin is for the fans, and often by the fans, as its cadre of dedicated and hilarious commenters (Camp Tigerclaw, we're looking at you) brings the funny to every post. God Save the Fan: How Preening Sportscasters, Athletes Who Speak in the Third Person and the Occasional Convicted Quarterback Have Taken the Fun Out of Sports (And How We Can Get It Back), Leitch's jawbreakingly titled collection of essays, is more of a singular effort (don't let his use of the royal "we" fool you) in the same vein. Leitch's disdain for the hyperbole of ESPN, the faux gravitas of broadcasters and the incessant shouting that serves as analysis is a balm for weary sports fans everywhere. If you want more game on your screen and fewer graphics, more play-by-play and less pontificating — if you just want to enjoy the game and forego the mythmaking, God Save the Fan is for you. Leitch reads from God Save the Fan at 7 p.m. at Barnes & Noble Booksellers (320 Mid Rivers Center Drive, St. Peters; 636-278-1118) then answers questions and chats afterward. Admission is free, but buy the book. That Internet thing ain't gonna last forever.
Thu., Feb. 14, 2008