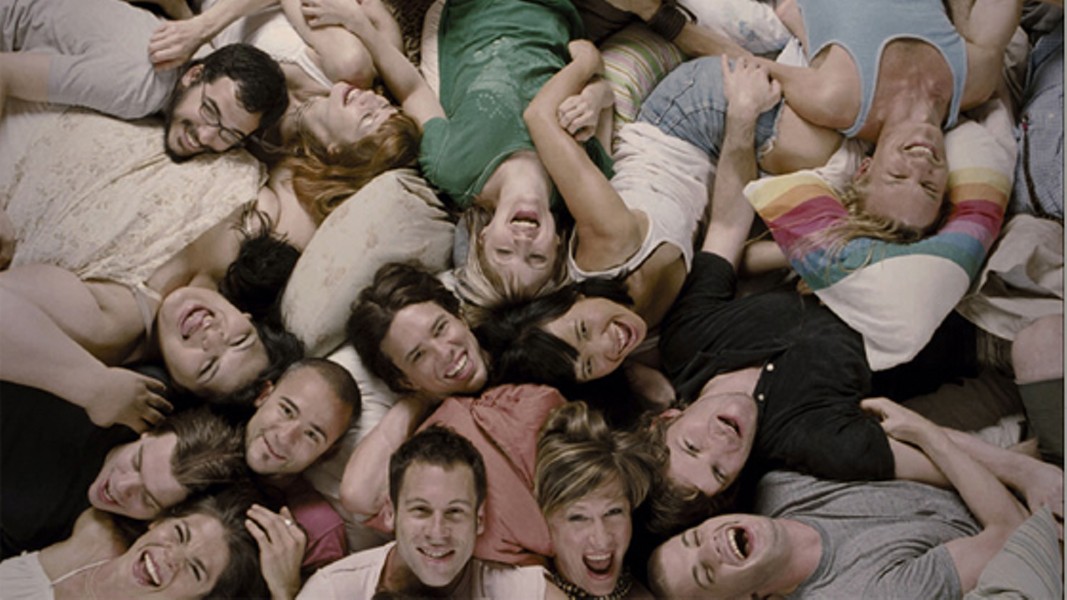 Through Shortbus, John Cameron Mitchell (Hedwig and the Angry Inch, Rabbit Hole) presents an endearing and explicit glimpse into the sexual and emotional lives of individuals from every imaginable place on the Kinsey scale. Watch as a "pre-orgasmic" sex therapist, a professional dominatrix, a polyamorous gay couple and others collapse together at Shortbus, a pansexual artistic collective. While the film is very much about sex, this poignant glimpse into the intimacy of individuals has far more to offer than titillation or controversy. The Webster University Film Series and Pride St. Louis presents a special LGBT Pride Month screening of Shortbus at 7:30 p.m. this Friday, June 1 at Webster's Moore Auditorium (470 East Lockwood Avenue, Webster Groves; 314-968-7128). Psychoanalyst Gary L. Hirshberg will lead a discussion after the screening. For more information, visit www.webster.edu/filmseries. (Note: This film does contain explicit sexual content, and lots of it.)
Fri., June 1, 7:30 p.m., 2012