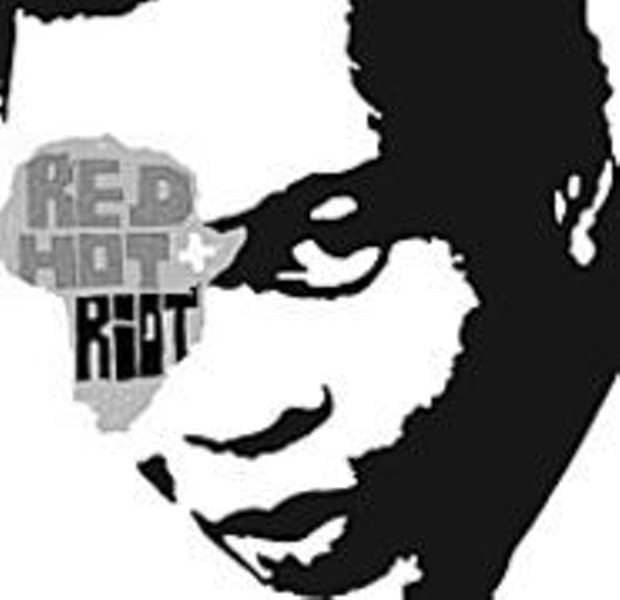 The late singer/songwriter Phil Ochs is often quoted as having said that the last real hope America had for a revolution would be if Elvis became Che Guevara. Imagine Elvis as some radical rockabilly martyr who one day decided to turn Graceland into a compound, surround himself with dozens of wives, declare Memphis an independent state and release songs needling the police and elected officials. This would be a Western approximation of Nigerian music star Fela Anikulapo Kuti.

When Fela Kuti released his critique of the military, a rousing number called "Zombie," 1,000 soldiers stormed his house. As marked a man as he was, when Kuti died in 1997, it was actually a result of AIDS-related causes. Red Hot & Riot, a new tribute album honoring Kuti, was produced by the AIDS-awareness organization Red Hot, and it may be the most comprehensive collaboration between Western and African artists since Fela himself mixed up an expansive batch of funk and jazz styles and called it Afrobeat.

Kuti's arrangements exploded from all sides of the stereo, and so, too, do these new interpretations. The stunning ten-minute "Water No Get Enemy" finds D'Angelo's playful Rhodes piano work mixing with vocals he shares with Macy Gray and Femi Kuti, Fela's son, who also plays alto sax. They're joined by a full horn section called the African Positive Force, along with Nile Rodgers' wah-wah guitar and Roy Hargrove's flash trumpet. Together, they hit the ground running.

On "Kalakuta Show," Blackalicious' Gift of Gab shows how well textured hip-hop can work against a Fela riff, and a remix of Nigerian-born star Sade's hit "By Your Side," plastered with Fela samples into a dub track by Cottonbelly, might be better renamed "By Yoruba Side."

Gradually the CD moves from Fela's door-shattering hard funk to a sweeter, sadder sound, one that reflects the essence of Fela's soul, as well as the tragedy of 40 million Africans who are HIV-positive, destined to share his fate.