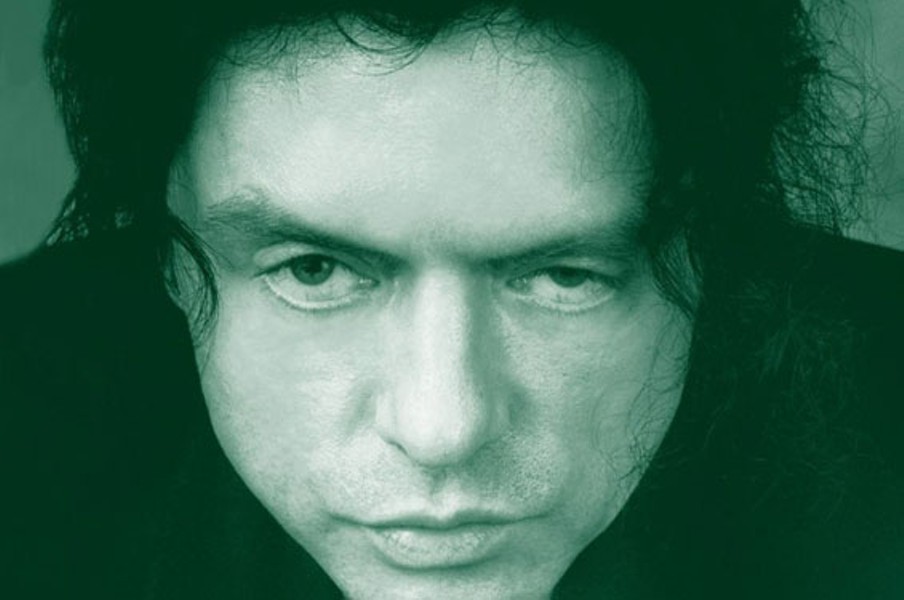 What elevates The Room above being just another "worst movie ever made" is the passion of its producer, writer, director and star, Tommy Wiseau. Self-financed at a cost of $6 million, The Room was conceived as a romantic melodrama about a banker (Wiseau) who is betrayed by his fiancée. But when audiences responded to the clunky dialog and Wiseau's eccentric performance with laughter and raspberries, Wiseau retroactively characterized the film as a carefully calculated black comedy. His latest effort is The Neighbors, a sitcom that attempts to build on his newfound reputation for comedy. But he again misses the mark, this time by being too self-aware and trading The Room's endearing earnestness for broad strokes of humor. Wiseau appears at the Landmark Tivoli Theatre (6350 Delmar Boulevard, University City; 314-727-7271 or www.landmarktheatres.com) for midnight screenings of The Room this Friday and Saturday (July 31 and August 1). The premiere episode of The Neighbors will also be shown both nights. Tickets are $15.
Fri., July 31, 11:59 p.m.; Sat., Aug. 1, 11:59 p.m., 2015