The World's Fair and the Lost Dead of St. Louis' Human Zoo 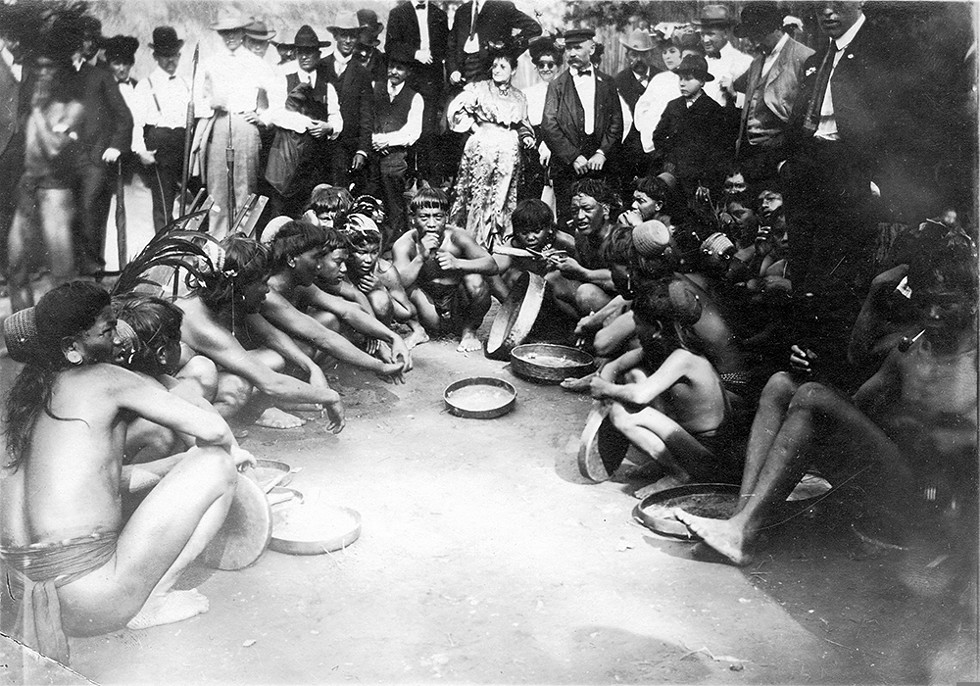 On April 22, 1904, local newspapers announced the fourth death among the "Filipino colony" of the World's Fair. In the St. Louis Globe-Democrat, the coverage made little attempt to humanize their conditions, culture, or even basic personhood.

"Pagan Funeral in St. Louis To-Morrow," the headline trumpeted, and, continuing on a second headline, it promised the performance of "Weird Ceremonies Over Remains of Filipino Woman." The story itself advised that spectators should anticipate "strange tribal rites" among the mourners for Maura, an eighteen-year-old member of the Igorot tribe, who had spent ten days in a hospital before dying of pneumonia.

"The Igorots are pagans," the report continued, "and there will be no religious observance. It will be the first pagan funeral ever held in St. Louis since the Indian days. The body has been embalmed and will be kept in storage until the band returns to the islands after the Fair."

Earlier that month in 1904, a surprise snow and freezing temperatures had smashed into St. Louis — just as the Philippine travelers were preparing to settle into their new "village." The tribe members were completely unprepared for the cold.

On her computer, 117 years later, Langholz watched as snow piled outside her apartment not far from the original site of the Philippine Village, which is now partly Clayton's DeMun neighborhood. It was mid-April, and, once again, a spring snow had surprised the city, prompting local news outlets to consult their records for previous April snowstorms.

"There was an article about how the last time it snowed on that day in St. Louis was in 1904," Langholz recalls. "That's when I started digging into the St. Louis Post-Dispatch archives, because I just thought, 'There has to be a Filipino connection. How did they react to the snow?'"

An interdisciplinary artist whose work often expresses her heritage as a Filipino American, Langholz was already familiar with the exhibition of the 1904 World's Fair. In 2015, she founded the Filipino American Artist Directory and began a mission of compiling a network of 1,200 Filipino artists. It was the same number as those featured in St. Louis' human zoo, but now, according to the project's "About" section, the dynamic would be reversed, with Filipino artists "exhibiting their work between the United States and the Philippines, as opposed to being exhibited."

But Langholz couldn't stop thinking about Maura, the teenage subject of the lurid newspaper account following the snowstorm in April 1904. "I started reading the newspaper every day, and it just kept going — there was one death after another. I think all the deaths were really preventable," she argues, noting how slow the fair organizers were to realize the island-dwelling peoples would be unready for the Midwestern cold. "Especially the fact that there were young people, so many between 18 and 30 years old."

While some reports of deaths in the Philippine Village included mention of the bodies being embalmed by a local St. Louis funeral home, only a few were listed with specific burial sites in local cemeteries. Langholz pored over months of newspaper coverage, searching for mention of Maura — and she began collecting the stories and names of the Philippine tribe members mentioned in the reports.

Through the eight months of news coverage of the fair, she could find no mention of Maura or the status of her body's return to the Philippines. So Langholz expanded her search — and eventually stumbled across a St. Louis Globe-Democrat article from December 25, 1904, more than a month after the official end of the fair.

By then, many members of the Philippine Village had already begun their journeys home. 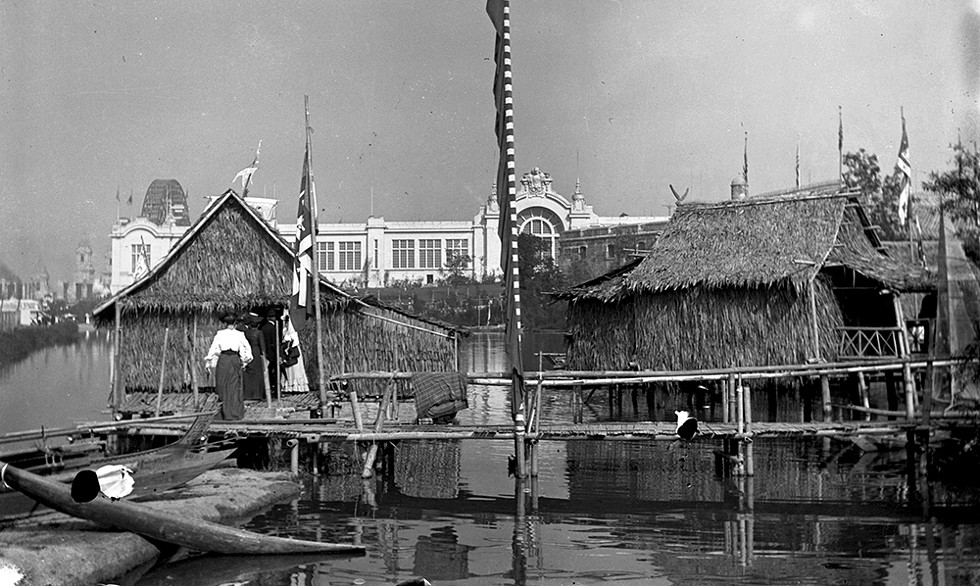 "Bodies of Filipinos Becoming Mummified," the headline read. The story included a summary of the deaths that had taken place during the fair, making mention of five people buried in Calvary Cemetery and four in the Jefferson Barracks National Cemetery. In total, thirteen Filipinos had perished during the fair, the story claimed, "but only one body was ever shipped back," that of a schoolteacher who had died in February.

That wasn't all. The story described how three "well-preserved bodies ... which have never been interred" were still being held by a local undertaker. All three were women. One was named Maura.

According to the story, the bodies had only recently been placed in caskets, but the undertaker had apparently found a new use for Philippine Village's former residents. "Now all three lie in state in the undertaking rooms," the story noted, "where many visitors view them."