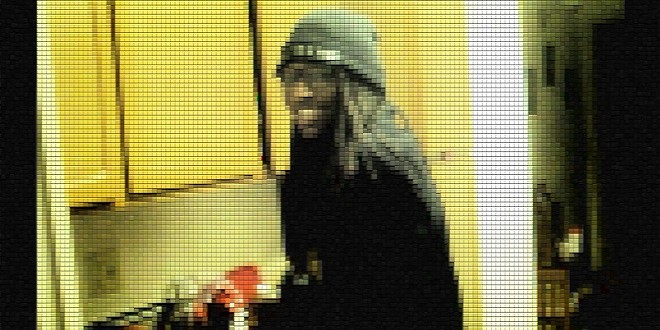 The music-industry oracles have gotten hip to what the crust-punks, lo-fi freaks and just plain thrifty types have long known: Cassette tapes are back, baby! Though they haven't hit the levels of the ongoing vinyl resurgence, the interest in cassettes has necessarily led to a reappearance of that late, great piece of 1980s technology — the Sony Walkman and its many variants. 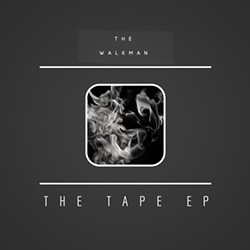 While it's hopeful that St. Louis rapper and beatsmith the Walkman (a.k.a. Walk Miles) can fly under the radar of Sony's legal team, there's a fitting analog with his stage name. He, too, is a self-contained musical experience, as is his appropriately titled The Tape EP; save for a sole guest spot, the Walkman is responsible for all the beats and verses across these seven tracks. In that space he shows himself to be both a laconic hedonist and a tireless creator. He's a plain-spoken vocalist whose aw-shucks approach can quickly turn into a verbal tornado, and this time out he's backed by beats both gray-scale grim and oddly eccentric.


We get our clearest sense of Walkman the Creator on the intro track "Again," as he speaks of making beats, playing them to death and returning to the lab to perfect them. That doggedness belies the smoke/drink/fuck/repeat stories that make up many of these verses; it takes hard work to sound that chill. Take "Red Eyes Black Rapper" as an object lesson: The song's somewhat joking tone (contained in the hook, "I'm high at my job/I'm black and I rap") turns into equal parts paranoia and fervor as the song progresses. The clicky snares and booming bass drums become more and more frequent as Miles drops some well-placed electro-glitches to interrupt his own flow like a skipping CD.

The next track borrows some of that mania as "Gump" loses itself, deliriously so, over the course of its 100-second run-time. "I Spit on Your Lawn" has the same length but loads more control, thanks to a tight space-age beat anchored by a cocktail-music xylophone riff straight out of Esquivel. Likewise, a sped-up sample of the Free Design's "Love You," a sing-songy ode to innocent youth, serves as the backdrop to the EP-closing "Young and Free." The Walkman's center-lane style is perhaps best shown in "On Me" (done up in two mixes here, both featuring Outlaw). It's a solid, rough-edged song, but the entire EP — brief as it is — shows a more nuanced emcee and producer at the helm.
Stream the EP in full below:
Want your CD to be considered for a review in this space? Send music c/o Riverfront Times, Attn: Homespun, 6358 Delmar Boulevard, Suite 200, St. Louis, Missouri, 63130. Email music@riverfronttimes.com for more information.