Stephen Malkmus and the Jicks with Pinetop Seven 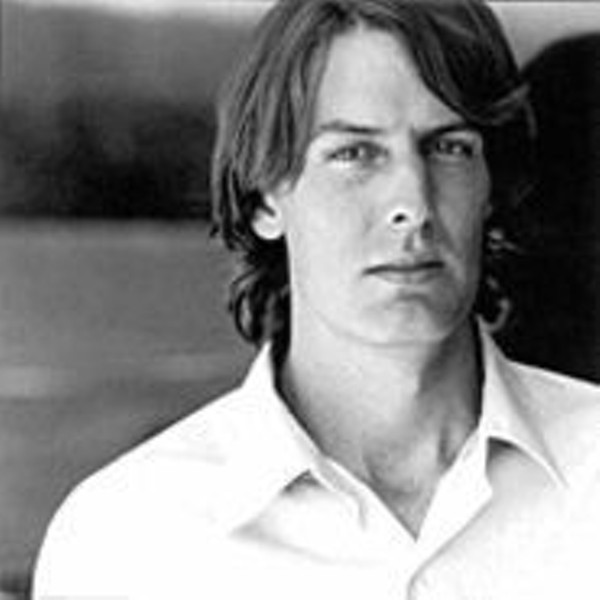 When indie faves Pavement limped to a close after eight-or-so maddeningly inconsistent years together, wordy frontman Stephen Malkmus was the obvious first candidate to go solo (well, crazy-drunk original drummer Gary Young put out a record a few years back, but that was after he'd "left" the band). Although the other members of Pavement had their charms, the band's most consistently noteworthy features were Malkmus' slightly drawled/slightly sleepy vocals and his Beckish, seemingly off-the-cuff approach to lyric writing.Long-suffering Pavement fans rejoiced earlier this year when Malkmus' first solo album, simply titled Stephen Malkmus (Matador), was not the dreadfully self -indulgent record he's certainly capable of producing. The laid-back collection picks up where the last few Pavement albums left off, but the songs are played with much more enthusiasm and apparent enjoyment, and backing band the Jicks sounds more like a real group than Pavement ever did in the studio. Highlights include the ultracatchy "Phantasies" and the silly, Thin Lizzy-ish pirate ballad "The Hook." The only real dud on the album is the mock epic "Jenny and the Ess-dog." Of course, when played live and accompanied by the inevitable ironically waved lighters, even that silly ditty will probably win over the most elitist indie snobs -- at least the ones who didn't give up on guitars and melody years ago.