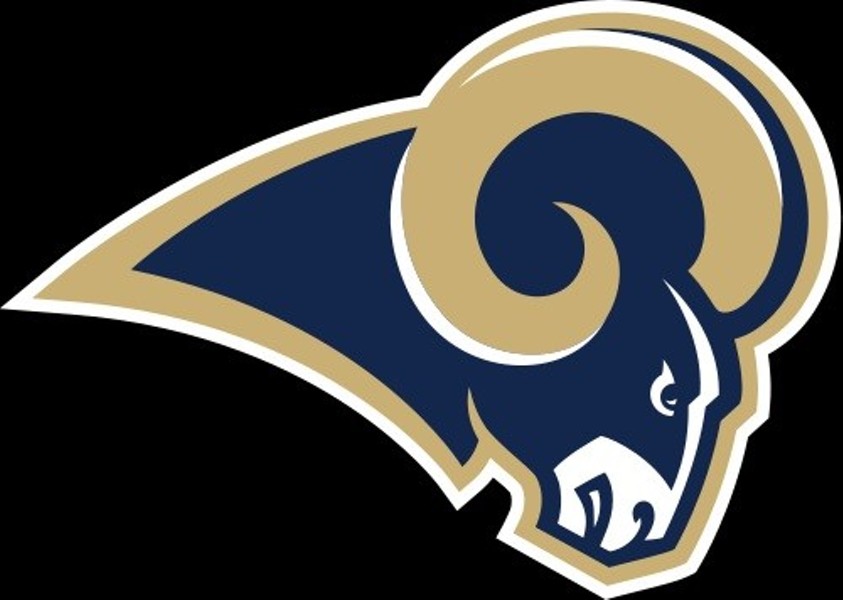 Let's see if the result is the same as last time for tonight's St. Louis Rams game against the Arizona Cardinals. Back on Sunday, November 9, the two teams met and the Rams lost; we'll hope for a different outcome. Certainly anything is possible in this crazy quilt of a 2014 season for our erratic Rams. The team has racked up some astonishing upsets of higher-ranked teams, and then there was the 52-0 trouncing of the Raiders last month. As has been proven time and again, to write off Coach Fisher's squad would be a foolhardy scribble indeed.