St. Louis Groups Are Fighting Racism -- by Keeping Their Own Membership Whites-Only

COLLEEN SCHRAPPEN Storyteller and actress Alicia Revé Like engages attendees at a We Stories session.

"When I was in high school and college, it was the civil rights movement," says Ziegler, 74. "I knew about that but didn't worry about it, because it didn't affect me."

He got married, had children, worked, retired. Last fall, he heard about a book discussion group centered on race and racism — through the perspective of white folks. A section would be meeting at his south St. Louis County church. His daughter encouraged him to sign up with her.

"I thought I might as well try it and learn something new. I had never done anything on race before," Ziegler says.

The Witnessing Whiteness group at Mary, Mother of the Church is one of eleven in the St. Louis area that started in January, each with fifteen to 25 participants and three facilitators. By design, everyone is white.

The program itself stems from a 2007 book of the same name written by a white woman, Shelly Tochluk. A black woman, Amy Hunter, conceived the discussion group two years later when she was the racial justice director at YWCA Metro St. Louis.

"I read about 35 books before deciding on Witnessing Whiteness," says Hunter.

Each YWCA in the United States is required to have a "hallmark" program around racial justice. Hunter had looked at ones for cross-racial groups and concluded they weren't working. She decided a "racial affinity" group of only white people would be more successful. Everyone has work to do on racial issues, she said, but white people and people of color are coming from different spaces.

"People of color are fatigued of doing all the teaching in these sessions. White people were sitting back and listening and learning, and it wasn't fair," says Hunter. She adds, "White people gave me the most challenges on why it wouldn't work; they thought white people would need people of color in a room."

That was, in fact, what Ziegler thought when he first signed up for Witnessing Whiteness. But once the sessions started, he realized that he felt more comfortable discussing difficult topics when he wasn't worried that he might unintentionally hurt or offend someone.

The YWCA hosts separate groups for people of color, with different objectives, often centered on overcoming trauma and oppression. Occasionally, black people have asked about joining Witnessing Whiteness; the YWCA provides them the rationale for its affinity grouping and points them to programs such as the black-only Sister Circles, the organization says.

Hunter structured Witnessing Whiteness so each session focuses on a chapter in Tochluk's book. But the program is not a traditional book club. There are no discussions of character development or literary merit. Instead, participants form what Hunter calls a "collectivist culture." You can't get kicked out for saying the wrong thing. Everyone assumes good intentions. Everyone contributes.

"In white communities and white culture, the patterns are to be an individual rather than a communal and a collective," says Hunter. "This group flies in the face of that ... it's creating a loving environment where people can grow and connect with each other. Instead of this being a book club, people can come and grow and contribute." 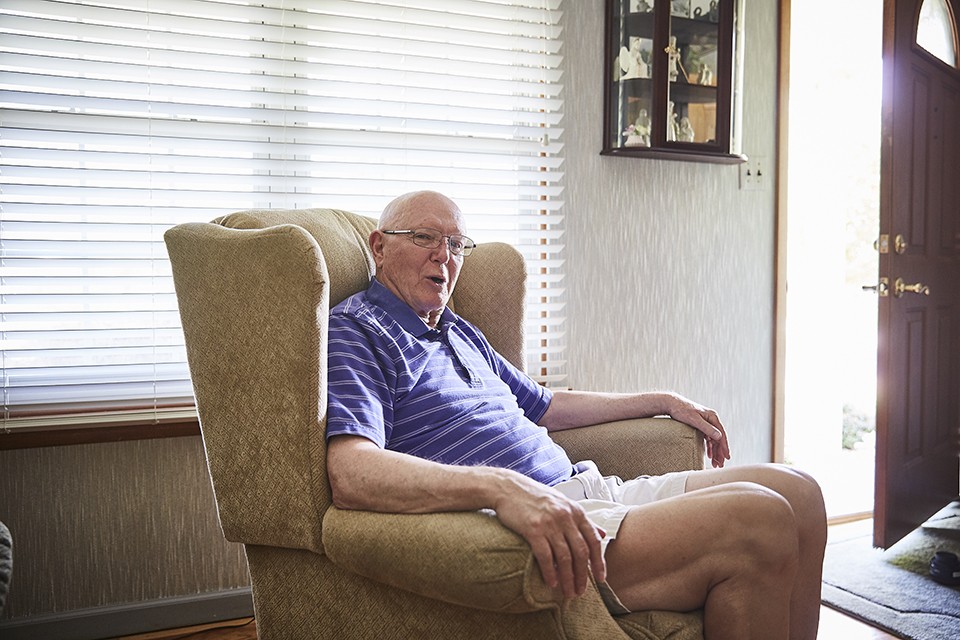 Tochluk, a professor of education at Mount St. Mary's University-Los Angeles, didn't anticipate any specific paradigm coming out of Witnessing Whiteness when she wrote it twelve years ago. She had completed a dissertation on white identity in relation to people of color and cross-racial relationships. She found a few resources when she was doing research, but not many.

Her book is divided into three sections: racial history and background, interracial friendships and self-examination and a call to action.

"All white people have a role in confronting racism," says Tochluk. "There is a targeted, purposeful intent to twist racially conscious work into something negative instead of recognizing that 'colorblindness' has contributed to ongoing systemic racism."

Any publicity around the book, she says, unleashes a renewed surge in hate mail. "For people who don't really understand, there is a fear that work like this is meant to make people feel like they're not good people. But that's not it at all.

"It's not about shame and guilt. It's meant to make people feel more effective about doing something about a problem."

It took Ziegler, of the Mary Mother cohort, a few sessions to get to that point.

"At first, I didn't really like what I was reading," he says. "Because most of the stuff made me feel bad to be a white person."

Early on, the book outlines how social and economic systems were built to benefit a white, middle-class population.

"They say 'white privilege,' and at first, I didn't like that term because we don't have a choice of who our parents are, and I thought it was really harsh that they call it privilege," Ziegler says. "But as I read, I realized that I have a lot of privileges that a person of color doesn't have because of my skin."

White privilege isn't the only concept that can be difficult to swallow for those who grew up with the understanding that racial segregation is wrong and that skin color should have no bearing on access to any activity or endeavor.

In the Jim Crow era, "whites only" designations were instituted to ensure that white people retained their position of power and privilege. In groups such as Witnessing Whiteness, the goal is the opposite.

But the execution can be fraught.

Last fall, the University of Maryland's counseling center formed a racial-affinity student group. Initially called White Awake, it received national media attention for a flier advertising it as "a safe space for White students to explore their experiences, questions, reactions and feelings" around "interactions with racial and ethnic minorities."

After a backlash, the university gave a statement to the Baltimore Sun saying the group was based on research and best practices with the intent of helping "White students become more culturally competent, so they can better participate in creating a more inclusive environment." But the name was changed, to the Anti-Racism and Ally Building Group, and the flier discontinued.

When Webster University made plans this year to host a group on its campus, the Kansas City Star's editorial board recoiled. "The optics of a whites-only space, no matter the motivation behind it, are terrible," it wrote in February. "The term 'whites only' dredges up our not-too-distant history, which included Jim Crow laws that inflicted state-sanctioned segregation and myriad other injustices on minorities in our country."

Susan B. Wilson, vice chancellor for diversity and inclusion at the University of Missouri-Kansas City, told the daily that it's important to have a space to learn about racial issues. But she balked at leaving some people out based on race.

"Exclusion is the opposite of inclusion and sends the wrong message," Wilson, who is black, told the newspaper.

The messaging is what can make or break a group that uses the affinity model, says Randy Ross, who has worked as an equity consultant for educators since the 1970s.

"I would say it's a good model and a good approach to start out with, but there are some caveats built into that," she says. "Implicit biases that we all have may not be challenged in an all-white group unless the facilitators or members challenge it.

"It's how it's carried out, how it's implemented and how challenges are addressed."

One challenge Ross notes is that white people tend to self-segregate in their daily lives as it is. "If they just continue in that loop, it won't help their interactions with people of color," she says.

But it can be a start.