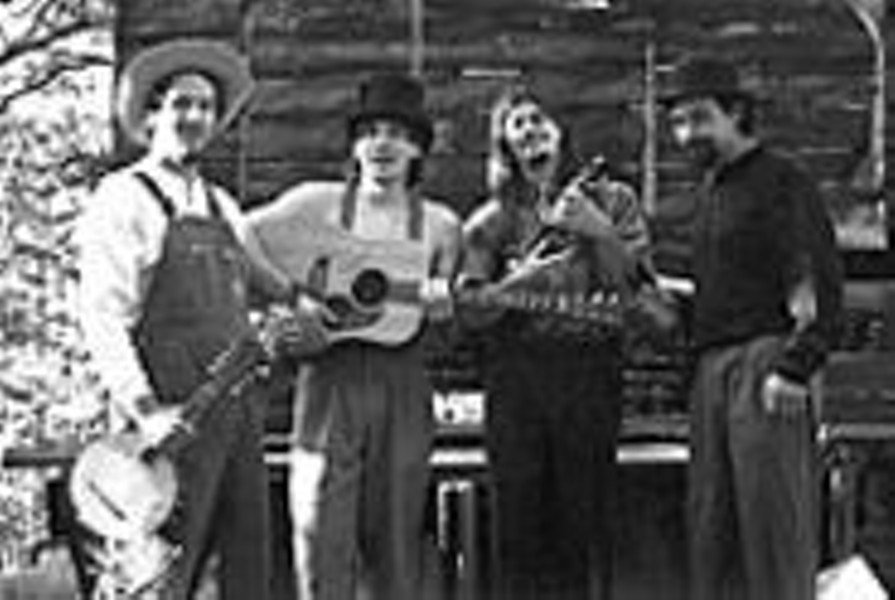 Despite the fact that they attended the same central-Massachusetts high school, Jeff Hamer and Jordan Moretti, who both play guitar in the Single Malt Band, didn't meet until attending college in Colorado. "We just happened to come out to Boulder the same year," explains Hamer, who's two years younger than Moretti.Both were drawn to Boulder's thriving bluegrass scene, and, almost as soon as they crossed paths, their music moved in the same direction. "At the time, we were playing electric guitars and weren't really listening to folk music or bluegrass or anything like what we're doing now," Hamer notes. "I always liked bluegrass, but I never had the instrument to really start working on it, and then I got my first acoustic guitar. "

Moretti also went acoustic, opting to play fiddle and mandolin. The duo performed around Boulder and soon attracted bassist Will Downes with their hybrid sound. "We were combining bluegrass with a darker, more fiddle-driven British/Irish instrumental style," Hamer says. "Then we added Hooper Stiles on piano. He's a great soloist, which takes the music into sort of a honky-tonk, ragtime, sometimes rock feel. We try to keep some of the high energy of the rock we used to play, but the instrumentation now is more in line with bluegrass."

"I like the tone of acoustic instruments," Hamer says enthusiastically. "I also find, as a guitar player and playing a lot of rhythm, that I like not having the drums there dictating the rhythm to such a degree. What we do is both a challenge and an opportunity to have more freedom in the rhythm; because we don't have a drummer, it's up to the mandolin, bass and guitar to create a rhythmic groove."