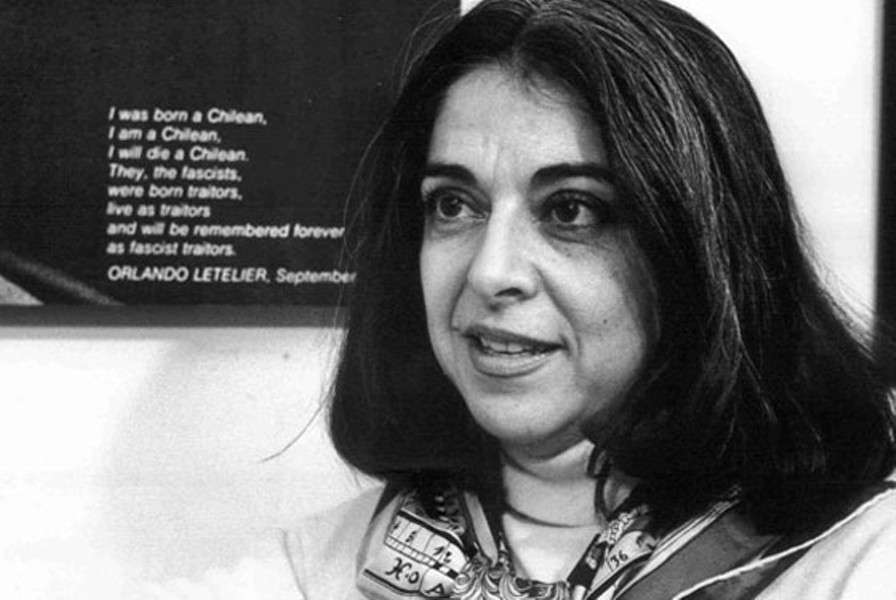 On Company Business pulls absolutely no punches in its airing of some pretty dirty CIA secrets. The 1980 film was pulled by PBS after only one airing due to the cavalcade of sponsors who objected to its frank content; on the other hand, it also won the International Critics Award for Best Documentary at the 1980 Berlin Film Festival. In his acclaimed film, director Allan Francovich delved deep into the United States Central Intelligence Agency’s workings and offered exclusive interviews with CIA employees. On Company Business screens in conjunction with artist Mel Chin’s exhibition, Rematch, which explores issues of social justice.
Fri., Nov. 21, 7 p.m., 2014