In the wake of Parson's latest commutations, a cautious hope is rising among Missouri criminal justice advocates. The governor's actions suggest that, for the first time in more than a decade, Missouri is moving toward addressing its logjam of clemencies — and Parson has clearly shown an interest in the "prior and persistent" drug offenders left behind by the 2017 repeal.

In December, the Community Coalition for Clemency submitted a list of ten names to the governor's legal counsel, all involving women — and although Parson did not commute any of Ammann's clients, he says the coalition "is very encouraged that the governor has a systematic approach to addressing clemencies."

"This is the thing about clemency: The governor is using his power to correct injustice," Ammann notes. "It doesn't mean a bunch of people will leave prison tomorrow; it means they have to go through the parole process."

Parson isn't the only elected official taking note. In the spring of 2020, the plight of the "erroneously released" Dimetrious Woods caught the attention of Missouri Representative Cheri Toalson Reisch, R-Hallsville. 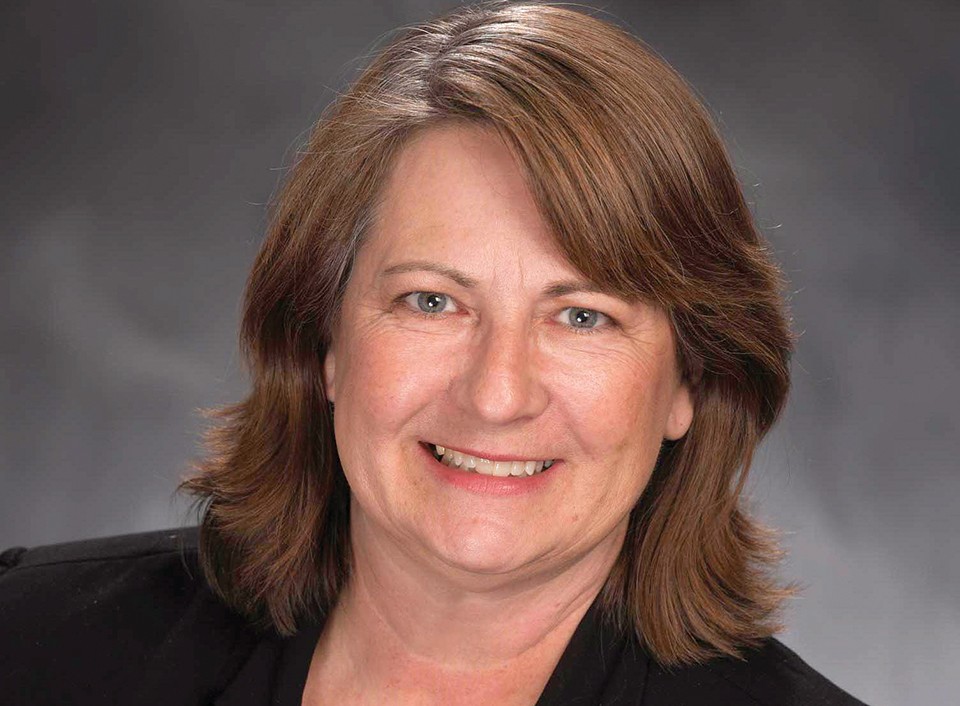 In April, Reisch had lobbied Parson's office to commute Woods' sentence before the state could return him to prison. On April 22, she stood in the governor's office and watched as Parson gave Woods his life back.

Reisch's interest didn't stop at Woods. In December, she had submitted her own list of names for Parson's holiday-season clemencies. Her list included the case of Gary Mitchell, whose fifteen-year drug sentence Parson commuted along with those of Darrell Harris and Jason Norman in his December 21 announcement.

But with hundreds of drug offenders still locked in no-parole sentences, the rate of a few clemencies every Christmas provides small hope to those waiting for bigger change. There's nothing to stop Parson from commuting and restoring parole eligibility at a mass scale — and if he did so, he wouldn't even be the first Republican governor to go through with it. In November 2019, Oklahoma Governor Kevin Stitt commutated the sentences of 527 people imprisoned for drug possession and low-level offenses, the first of a series of commutations that freed hundreds more. Before reaching Stitt's desk, the cases are vetted by a special "commutation docket" established by the state's legislature.

In Missouri, a system that processes mass commutations through the coordination of lawmakers, probation officials and the governor is not on the table.

What does exist is House Bill 504. Sponsored by Reisch, the bill seeks to restore parole eligibility to Missouri's "prior and persistent" drug offenders who have already served ten years in prison. Their eligibility would be conditioned on parole authorities finding "there is a strong and reasonable probability that the offender will not thereafter violate the law."

But as with the 2017 repeal, there's a catch: If passed, the new law would affect less than half of the 233 prisoners serving no-parole drug sentences.

Reisch acknowledges that her bill offers only a partial solution. Part of the challenge, she notes, is the complexity of the old drug laws. The designation for "prior and persistent" offender had been spread among a total of six drug statutes in the criminal code, among them the crimes for "trafficking" and "drug distribution," as well as the separate statutes for drug dealing near public housing and schools.

The other part of the problem is Missouri itself. Historically, its political leaders haven't shown much interest in the plight of drug dealers.

"We do have to remember," Reisch adds, "our governor was a sheriff. He's a law-and-order kind of guy."

In Missouri, harsh drug laws have produced substantial pain and little order for the men and women still denied a chance at rehabilitation. In an interview with one of them over a shaky prison phone line, inmate Dean Ballentine says the situation is "heartbreaking."

"Everybody else from 2017 to now are eligible for parole, and I just don't see how that would not be retroactive," he argues. "I've taken every class, I've got like 85 certificates, been in the dog program for five years now. I've got a good prison record."

In 2013, Ballentine was sentenced to thirteen years on a no-parole sentence for a drug trafficking conviction in Camden County. "I had a little bit of meth," he explains. Court records show Ballentine had no criminal record in Missouri, though he says prosecutors cited his old felonies in Arizona to designate him a "prior and persistent" offender.

Ballentine entered prison three years after a diagnosis for colon cancer. He now uses a colostomy bag and spends most of his time under care in the medical wing of the Boonville Correctional Center. With a compromised immune system, he tries to avoid the COVID-19 risk of gatherings, but it's impossible to avoid the chow line in the cafeteria or the canteen.

When Parson issued the first of his commutations in 2020, Ballentine confesses he felt a surge of hope. He expected the policy to "trickle down" to the hundreds of other inmates in the same bind as Dimetrious Woods.

Ballentine is still waiting. He's depressed, and, he admits, more than a little discouraged as he watches drug offenders convicted after 2017 qualify for parole.

"It's been tough," he says. "Prison is hard enough, and it gets pretty disappointing."

Even with Parson's apparent interest in clemencies, Ballentine and the rest of Missouri's drug offenders can only hope their names will appear on the next shortlist. In a statement from the governor's office, spokeswoman Kelli Jones says Parson "has instructed his legal team to continue working through a review of the backlog of pending clemency applications" and acknowledged that offenders serving no-parole drug cases under a repealed law "present unique circumstances worthy of consideration."

For Ballentine and the others, consideration isn't enough. For them, years beat on, grams turned into decades — lifetimes frozen in a ceaseless punishment for their pasts.

Ballentine turned 58 this year. He'll be 66 by the time he completes his full sentence in 2026. By then, Parson could be long gone from the governor's mansion.

"I just don't understand," Ballentine says. "How can Parson can give so few people clemencies and not the others in the same situation? I guess he can do what he wants to do."