In 2013, the RFT's Downs interviewed one of the fathers of Missouri's harshest drug law.

Harold Caskey, a former Democratic state senator from Butler, had in 1989 cosponsored the bill that embedded the "Prior and Persistent Drug Offender" statute into the law. More than two decades later, Downs' reporting revealed that the legislation had enabled prosecutors to successfully convict and sentence a small-time Sedalia marijuana dealer to a life sentence.

"Looking back at it now," the retired lawmaker told Downs, "I wouldn't vote for it."

Earlier that year, Downs had broken the story of Missouri's unique "PPDO" statute in a story titled "How a Missouri Man Could Die in Prison for Weed." Its subject, Jeff Mizanskey, was serving a life sentence without the possibility for parole because of his past marijuana-related felonies, which had given prosecutors the opening to charge him as a "prior and persistent" offender after he was arrested for his minor role in a drug deal in 1993.

Eventually, a coalition of activists and cannabis reform made Mizanskey a symbol of the state's legalization campaigns, and, in 2015, Governor Jay Nixon commuted Mizanskey's sentence. At age 60, after serving more than 21 years in prison, Mizanskey was granted parole.

Two years later, the reform of Missouri's criminal codes erased the law responsible for Mizanskey's extraordinary sentence. The tide seemed to shift. In 2018, 65 percent of Missouri voters approved the legalization of medical marijuana.

"The idea that in 2021 you would lock up a 40-year-old for the rest of his life for drugs, we've changed our views on this, we've come a long way," says John Ammann, a Saint Louis University law professor and a founder of the Community Coalition for Clemency. Among Ammann's clemency cases is that of Timothy Prosser, who, like Mizanskey, is serving a life sentence without parole for drug charges. 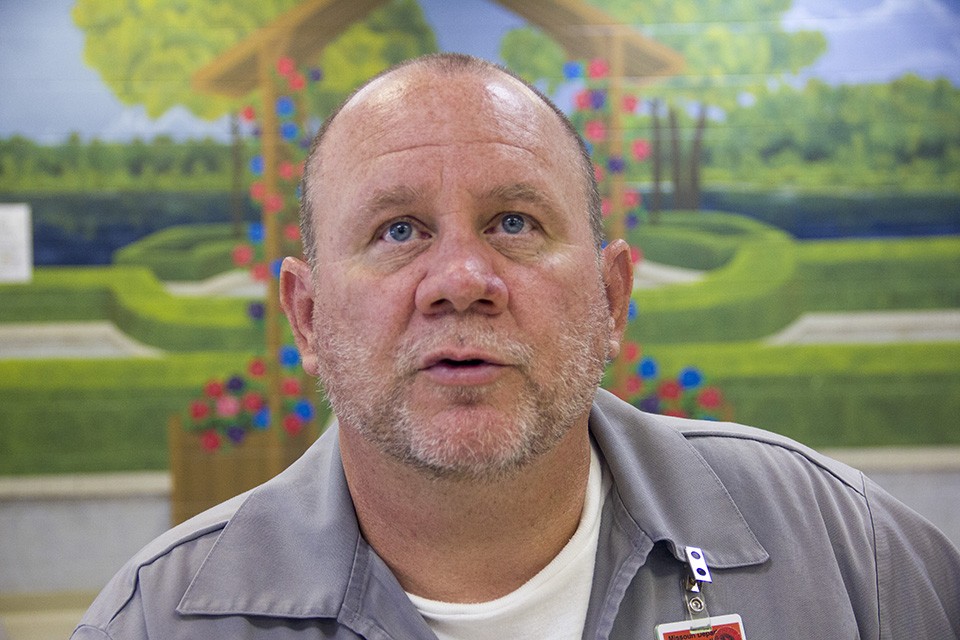 Prosser's substance of choice had been meth, which he'd started using as a way to manage an opioid addiction he could no longer feed through legal means.

"We know a lot more about drug addiction, we know more about the opioid crisis," Ammann argues. "That's the reason why everybody, including the governor, is saying we need to treat these cases differently than we did ten or fifteen years ago."

That sentiment echoes that of Carl Kinsky, the Ste. Genevieve County prosecuting attorney who oversaw Prosser's trial in 2004. Kinsky had set out to make an example of Prosser, and so he held nothing back at trial, going as far as convincing the judge to withhold a key piece of information from the jury as they deliberated on Prosser's sentence.

What jurors didn't know at the time was that Prosser had lost his eligibility for parole. When they returned a verdict for life in prison, they didn't know they'd sealed Prosser's death.

Over the years, the case gnawed at Kinsky. A decade later, the prosecutor wrote to Governor Jay Nixon to request Prosser's commutation.

"Time gives you some distance," Kinsky first told the RFT in 2016. "I've had cases where I've had qualms about the punishment, but this one seems to be in a completely different class."

In the letter, Kinsky laid bare his 2004 strategy to deny Prosser every benefit at trial. When police arrested Prosser, they'd confiscated and weighed the jars and bottles of precursor chemicals that comprised the "lab" of a small-time meth cook — but the substance was entered into evidence as fully produced, sellable meth.

The sheer quantity of alleged "meth" allowed Kinsky to invoke a different sentence enhancement woven into Missouri's drug laws, this one targeting possession of more than 350 grams of meth — far more than Prosser could have produced with his materials.

The jury found Prosser guilty; that was simple enough. But during the sentencing, the jury submitted a question to the judge: Did Prosser qualify for parole? Here, Kinsky made his most devastating move: He argued that the jury had no right to an answer.

It made a sort of sense. After all, under the law, Prosser's massive trove of meth had enhanced his possession charge and thus erased his opportunity for parole. The jury only needed to pick a number between ten and life. Parole was, at this point, irrelevant.

The judge agreed with Kinsky, and so the jury made their decision in ignorance. Years later, one of Prosser's former jury members signed an affidavit testifying that she'd assumed Prosser could be paroled; in fact, she claimed that the jury specifically settled on a life sentence because they were worried a shorter sentence, like 30 years, would allow Prosser to qualify for parole too soon.

Instead, the jury unknowingly condemned him to die in prison. In his letter, Kinsky called it "unconscionable" that Prosser had been denied the rights of even a murder defendant, whose jury would at least know up front that their sentence would carry no parole.

"I do not make this request lightly," Kinsky wrote to Nixon, concluding the letter. "It is the result of considerable soul-searching."

Nixon never responded, nor did Eric Greitens. Now it's Parson's turn. Prosser is 53 and long sober, and with Mizanskey freed, he is now the only prisoner in Missouri serving a single life sentence related to nonviolent drug charges. His is just another example of the flexibility of Missouri's cruel drug laws, which provided prosecutors the tools they needed to stack charges or confuse a jury; everything they needed to send a small-time drug dealer to a slow death.

"It continues to trouble me," Kinsky, now a private attorney, tells RFT in a phone interview earlier this month. "I just hope that I don't go to my grave with him still rotting in prison." 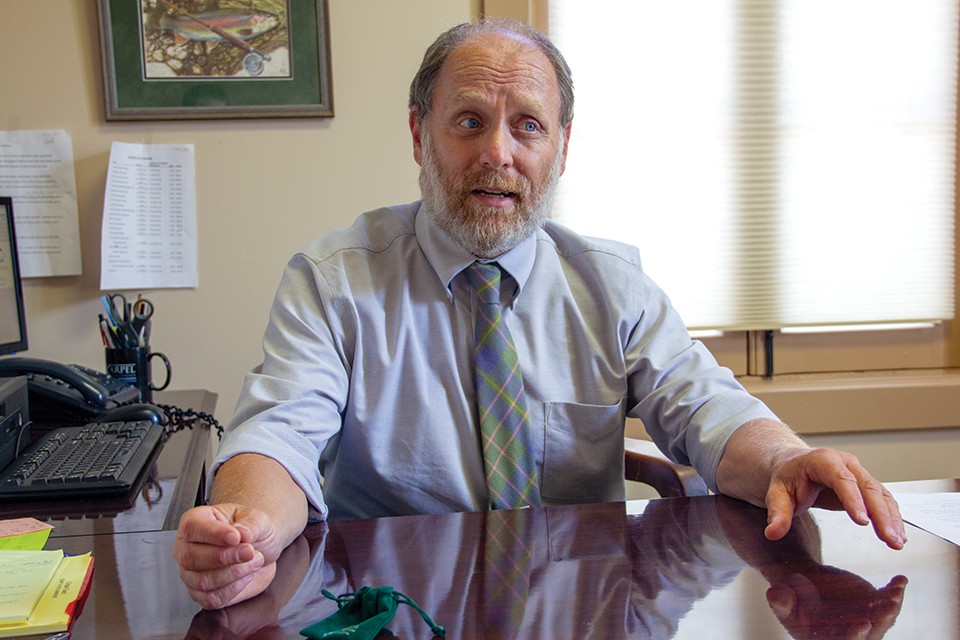