Is St. Louis County Ready to Give Up Its Problem Animal Shelter?

DANNY WICENTOWSKI After years of instability, St.Louis County's animal shelter is at a crossroads. 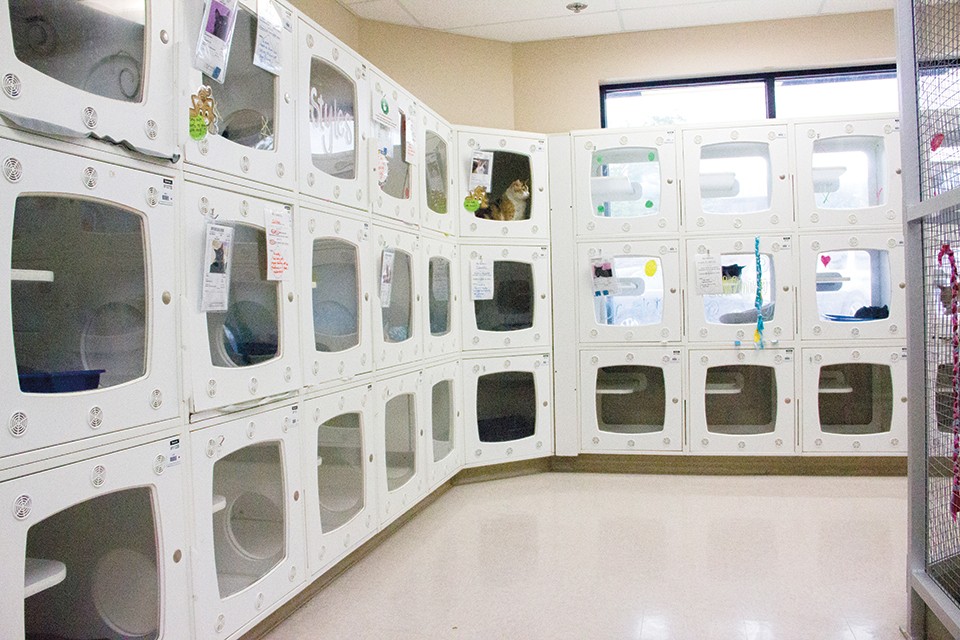 On September 19, eight members of the St. Louis County Animal Advisory Board take their seats for its monthly meeting, the same one that has been convened every month since 2015. Empowered only to advise the county executive, the present members have no direct control over the shelter, and so they play the dual roles of watchdog and supporter.

At this meeting, the board faces the truth of the shelter's euthanasia policy.

The place of the shelter within the structure of county government has shifted. In late 2018, Stenger returned the department of Animal Care & Control to its former home, the Department of Public Health. The change brought a new acting director, Spring Schmidt, who had just been promoted, in yet another acting role, as director of the entire St. Louis County Department of Public Health. And it is Schmidt who has the task of answering for the shelter's dysfunction.

She begins by delivering updates about the shelter audit released in July. The final report, which came to 184 pages of scathing analysis, shook the shelter.

The shelter, according to the audit, "is so crowded at times that no empty cages can be found in the regular intake/stray rooms," requiring "healthy new animals" to be housed along with the sick. Errors during the intake process led to "incorrect hold periods, ages, breeds and sex." The audit found that the basic movement of animals through the shelter "is currently a confusing, haphazard process," observing that "not only was there no sense of urgency observed to move animals out of the shelter expeditiously but numerous bottlenecks, problems, and issues existed that made animals stay in the shelter much longer than necessary."

The auditors corroborated many of the worst rumors and offered more than 150 recommendations for the shelter to implement. So far, according to a packet handed out at the meeting, the shelter has completed around 50, including ending the ORE policy, eliminating the use of bleach and hiring a contractor to split an outdoor play area into two yards.

Schmidt's remarks on the audit are blunt. Supervisors have to be retrained, she says, "on what it means to be a supervisor." She blames the recent "disinvestment in the chain of command," and the fact that the shelter is on its third director in three years.

A career government manager, Schmidt spent most of the last ten years in the county's Department of Public Health as a health education supervisor. As acting director of public health, she's in charge of more than 70 divisions and a budget in the tens of millions. Her duties also include running the embattled, audit-targeted animal shelter.

Some things changed quickly, like the ORE policy, which Schmidt refers to as "statistical manipulation." After she was alerted to the issue, she says her office put a stop to requesting euthanasia as a default part of the intake process. Following the audit's recommendation, the shelter updated the intake paperwork to remove the much-abused ORE box.

But that also meant, of course, that the shelter would update how it counted its euthanasia statistics, meaning that, for perhaps the first time in years, the advisory board would see an unmanipulated number next to the spreadsheet field for "Euthanasia Rate — Shelter Decision."

Indeed, the August 2019 euthanasia number is high. Very high. It is unlike anything the advisory board has seen in two years, with the "shelter decision" euthanasia rate coming in at just over twenty percent. That was double the previous month's tally. It is the highest euthanasia rate reported since 2017.

"This is the first time that we really see a change in the calculation as far as our euthanasia rate going up," Schmidt informs the room. "That is the shelter decision, not a manipulation of ORE. The number is higher, and I did expect it to be higher."

"We can continue to drive it down, and not through statistics," she says. "We can drive it down through the actions that we take for the animals that are here."

But if the board members are reassured by Schmidt's confidence, it dissipates in a wave of frustration. The audit's mountain of recommendations cover every corner of shelter operation, from record-keeping practices to sanitation to infrastructure. Again and again, Schmidt responds to questions with variations of that most frustrating answer: "It's going to take time."

"You don't get audit recommendations like this without systemic breakdowns in culture and process and procedure," she says, and then, as if that wasn't clear, adds, "And everything else, too. It's really all of it. You don't get results like this unless it's breaking down at all of those levels." 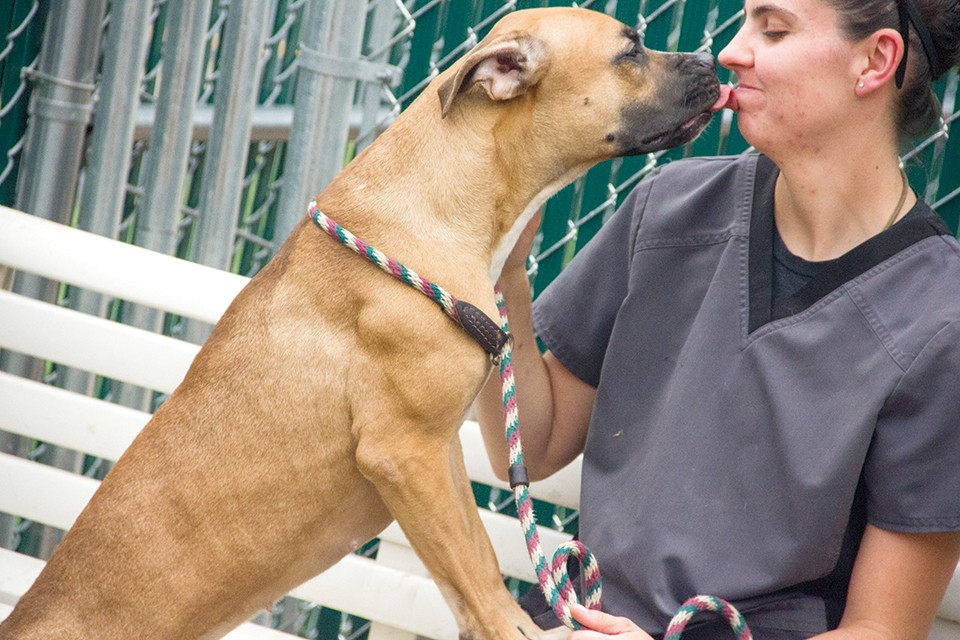 About 40 minutes into the meeting, Pamela Hill, a professional cat behavioralist who now chairs the board, has heard enough about the virtues of patience. She has spent more than four years waiting for the shelter to right itself.

Hill wants to know what they can do "today" to ensure that fewer animals are euthanized.

"Where is the urgency?" Hill asks Schmidt from across the table. "Is today the day? Is tomorrow the day? Is it next Wednesday?"

Not for the first time, the issue of the staff failures takes center stage. If she were a shelter employee, Hill says, she would be coming into work five minutes earlier each day, "trying to make it less likely that some animal will be euthanized for behavior, aggression or whatever it is."

Board member Allison Burgess, who also sits on the board of Carol House Pet Clinic, charges that some employees lack the "compassion" needed to make the shelter a real "no-kill" force for animals.

"We talk about culture," Burgess says. "I worry that it's not going to happen until we have a leader in place. We need someone that is going to extol the virtues of putting compassion first, to put the animals first. That is just totally missing."

Roughly two years ago, in that same meeting room, the advisory board thought it had met just such a leader. She was experienced, had glowing references and was willing to move her family to Missouri from New Mexico to take the job.

Her name was Beth Vesco-Mock.