PHOTO BY JENNA MURPHY The grubby hands of thousands of tourists have polished Abraham Lincoln's nose to a shine.

Some people subscribe to the cab driver theory of choosing restaurants in an unfamiliar town — basically, eat where the cabbies eat. But cops are arguably a better bet. They tend to eat out more, and a good-or-bad worldview is often perfect for hole-in-the-wall dining.

So the sight of a couple of Springfield's finest inside the Cozy Dog Diner (2935 S. Sixth Street, 217-525-1992; www.cozydogdrivein.com) on a recent trip to Abe Lincoln's old stomping grounds was an encouraging sign. Park under the spinning sign, cut past the wall-to-wall Americana memorabilia, step up to the long counter and order a corn dog. It's probably better to call it a Cozy Dog, because this is where corn dogs were invented, or so the owners claim. The dogs are $2.05 each. Cozy also runs specials on a dozen for $20.75. That's probably overkill, but who are we to judge?

If you added an order of onion rings and a Route 66 bottled root beer, and then drove the 95 miles back to St. Louis on Interstate 55, that would be a productive Saturday. But there's so much Lincoln to see.

The great man's tomb is less than five miles north of Cozy in the Oak Ridge Cemetery (1441 Monument Avenue, 217-782-2717; www.lincolntomb.org). Pause inside the gates and pay your respects to Roy "Mr. Accordion" Bertelli. The rebellious musician was a local legend who played with Lawrence Welk. That was an impressive credit back in the day, but what keeps the squeezebox master relevant thirteen years after his death is the ostentatious mausoleum he built as an everlasting "screw you" to Oak Ridge's overlords.

Bertelli was mistakenly allowed to buy a high-profile plot at the main fork in the road, according to Illinois Curiosities: Quirky Characters, Roadside Oddities & Other Offbeat Stuff. Cemetery administrators tried to take it back once they realized his intentions. But no man who has stared into the white-hot lights from the stage of your grandmother's favorite big band leader was going to be cowed by grave-slinging bureaucrats. The tribute to Bertelli and his "LIFETIME DEDICATION TO THE ACCORDION" now sits in a perfect sight line with the final resting place of our 16th President.

As for Lincoln's tomb, it's a quick and interesting introduction to the many remembrances in Springfield. A statue of him out front is dull bronze except for the gleaming nose, polished by the hands of thousands of visitors. A heavy door at the base of the tomb provides (free!) access to curved, marble hallways adorned with more Lincoln statues and plaques engraved with excerpts from his speeches. You eventually come to the burial chamber. Lincoln's remains lie ten feet below the floor, and his wife, Mary, and three of his boys are in crypts along the south wall.

Not enough Lincoln for you? The Abraham Lincoln Presidential Library & Museum (212 N. Sixth Street, 217-558-8844; www.illinois.gov/alplm) is just two miles south. Tickets are $15 for adults and $6 for kids ages five to fifteen — one of the more expensive Lincoln things you can do but worth it. Among other things, this place has legit, Tupac-would-be-jealous holograms and a theater that rattles, flashes and booms with such force you'll flinch.

For a more low-tech experience, walk about six blocks on South Seventh Street to the Lincoln Home National Historic Site (426 S. 7th Street, 217-492-4241; www.nps.gov/liho). The double-decker is open for free tours led by friendly National Park Service rangers. See the desk where Lincoln (probably) wrote some important stuff, the parlor where Mary entertained and the outhouse, which has a thought-provoking three seats.

And then go get a beer. A half-block west of the site is Obed & Isaac's Microbrewery and Eatery (500 S. Sixth Street, 217-670-0627; www.obedandisaacs.com). Set in a rehabbed Lincoln-era mansion on the former homestead of the owners' ancestors, the place is one of Springfield's jewels. A tap room draws a varied crowd to drink $5 beers and house-made ciders. The dining room sprawls through an array of rooms and cozy divisions. The actual brewhouse sits across an alley with an outdoor beer garden outfitted with picnic tables, a bocce court and a setup for bags, the safety-conscious alternative to horseshoes.

If you have room for a nightcap, head to Bob's Butternut Hut (215 N. Second Street; 217-789-7777). This beautifully divey bar offers bottles of High Life for $2 — or spring for a $2.50 Budweiser. An L-shaped indoor bar fills up with regulars, while a covered outdoor patio has a stage for live music. On our visit, a barstool neighbor bought us a round and claimed to be the son of former Harlem Globetrotter Connie Hawkins. True? Who cares? He gives great hugs.

You'll be tempted to bed down in one of the charming downtown hotels. This is a fine option if you want to spend $130, but we suggest the Country Inn & Suites (3092 Stevenson Drive, 217-544-5151; www.countryinns.com). A solid hotel with a pool, fitness room, free cookies and one of the better continental breakfasts around, it's just $80 per night. It's also about 30 seconds from Lake Springfield, which is huge and gorgeous. Picnic spots are available, as well as a boat launch.

You may have had your fill of Lincoln-themed attractions by now, which isn't a problem. Go to the Dana-Thomas House (301 E. Lawrence Street, 217-782-6776; www.dana-thomas.org) designed by Frank Lloyd Wright. It's a free (donations suggested) and fascinating look at one of the visionary architect's prairie-style homes. Tour guides lead visitors through a dizzying number of levels, often adorned by "art glass" windows designed by Wright.

There is one more thing you have to do before leaving town: Eat a horseshoe. The cheese fry/meat sandwich mashup is Springfield's answer to St. Louis' slinger. D'arcy's Pint (661 W. Stanford Avenue, 217-492-8800; www.darcyspintonline.com) has a good one. The bar and restaurant is fine. The same type of giant, blandly Irish-themed establishment can be found in almost any city, but you're there for a Springfield specialty. The Deluxe ($9.50) is enough for two, but eat it yourself. Roll to your car and come back to St. Louis overfed and full of historical trivia. 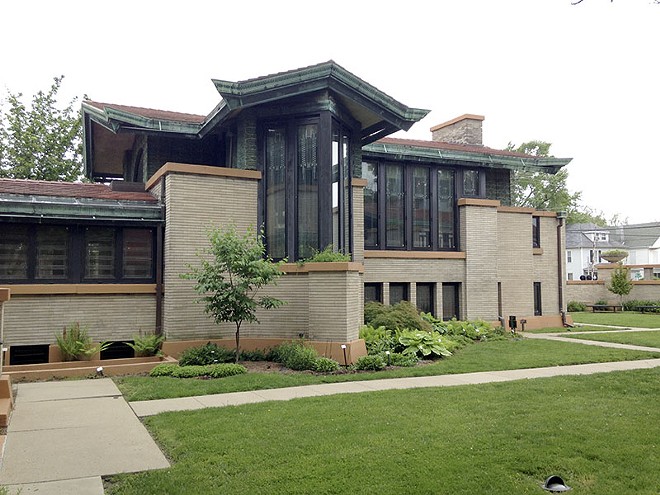 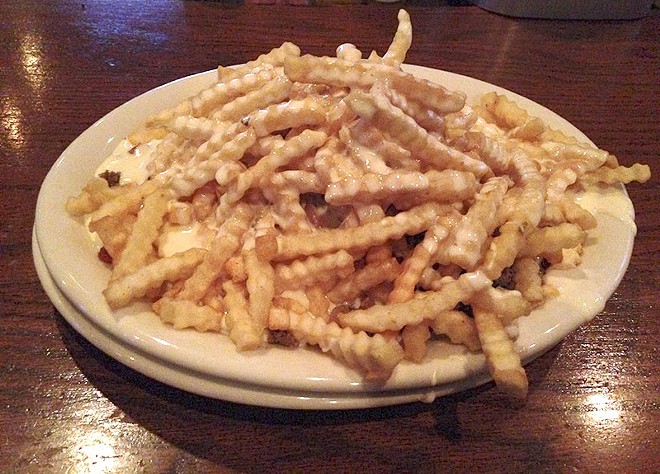 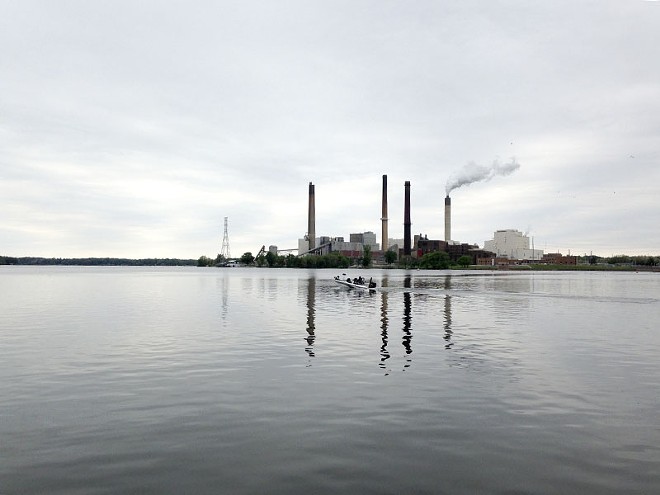 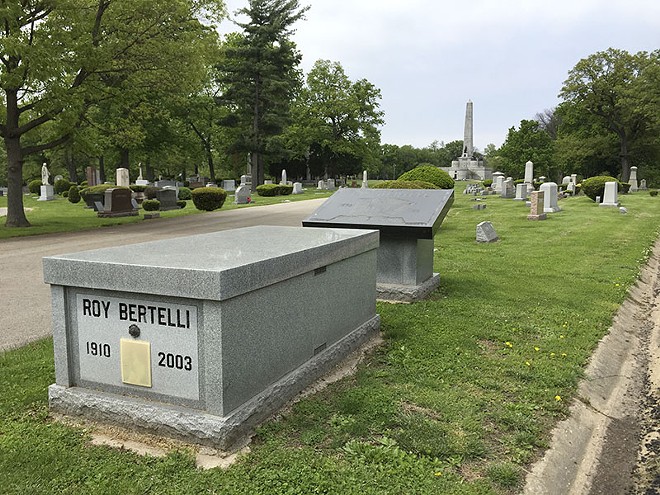