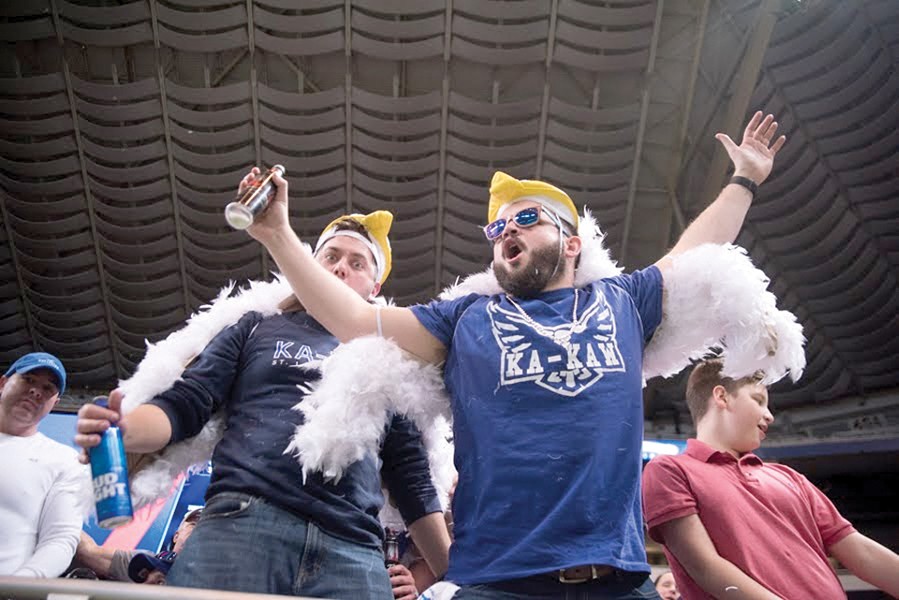 Truly, the cruelest thing about the XFL going belly-up at the start of the COVID-19 crisis is the fact that St. Louis fans never got to see their beloved BattleHawks go up against their most hated rivals, the detestable Tampa Bay Vipers. Much ado had been made about the Vipers and their contemptible fans, particularly when it comes to their bathroom habits (as any real BattleHawks fan will tell you, Vipers fans famously poop standing up and wipe side-to-side). The very first matchup between the storied enemies was slated for March 14 (314 Day, even — we frankly were a lock to win), but the coronavirus pandemic upended those plans and led to the suspension of the season just two days before the big day. A month later the XFL shut down operations entirely, putting the future of all the teams on the roster in serious doubt. There’s recent reason for hope, though: In August, a group of investors including Dwayne “The Rock” Johnson bought the league for $15 million, and just this month the group announced the league would resume play in 2022. It’s not exactly a phoenix-rising-from-the-ashes story just yet — the specific teams that will survive the transition have not been announced — but assuming the BattleHawks do re-emerge from the wreckage, you can safely bet the team whose logo is a sword with wings will be all the stronger having been forged in the fire. — Daniel Hill