Bells Will Be Ringing

Duking it out for charity 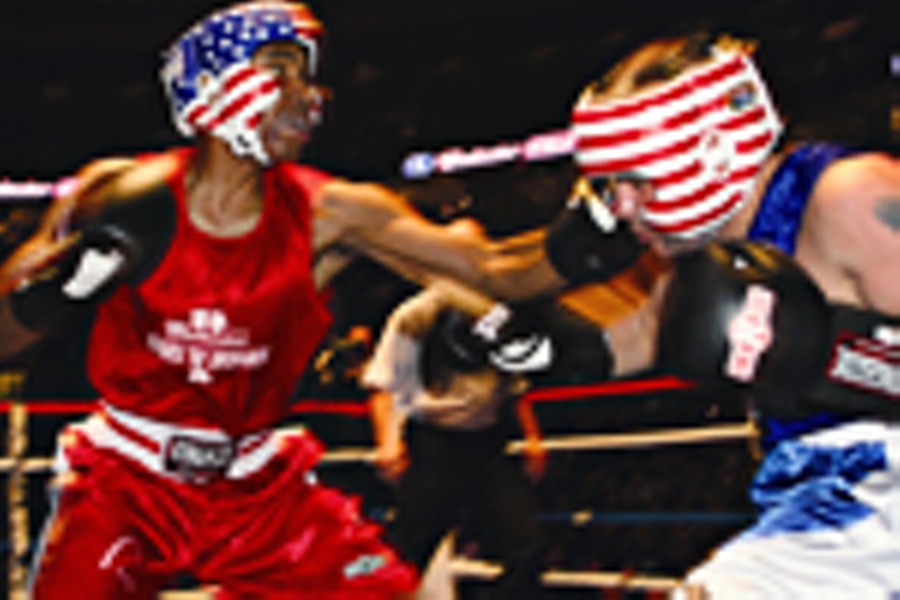 Sorry, extreme-combat fans: The police officers and firefighters who brawl in the annual Guns 'n' Hoses boxing event are not allowed to bring guns or fire hoses into the ring. Instead, this fundraiser features good old-fashioned fisticuffery, as combatants from fire and police departments around the area compete in seventeen boxing matches for first-responder bragging rights and, more important, to raise money for BackStoppers (www.backstoppers.org). This charity assists families of local police officers, firefighters and EMTs who die in the line of duty (nine people have lost their lives since last Thanksgiving). The bell rings at the Scottrade Center (1401 Clark Avenue) at 7 p.m. Tickets cost $10 to $30 and can be purchased by calling 314-444-5832 in St. Louis city, 314-713-6031 in St. Louis county and 618-622-1507 in Illinois.
Wed., Nov. 26, 2008