Wayne Gretzky Has Moved to St. Louis (Again) and We are Pumped 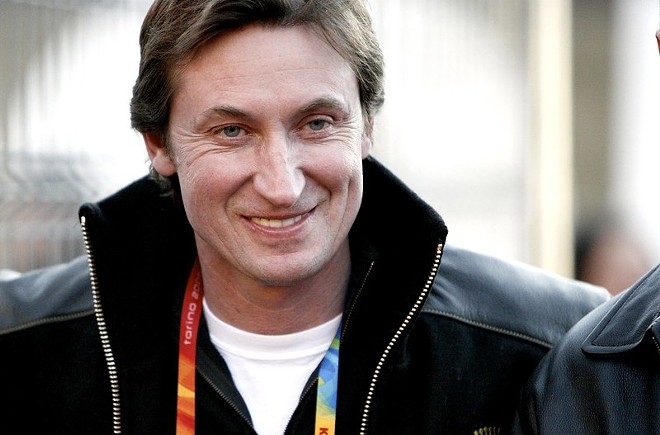 It seems as though Wayne Gretzky just can’t get enough of us. It makes sense, though. We’re really cute.

The hockey legend has moved back to St. Louis after living here at least twice before: Once when he played for the Blues in the 1995-1996 season and then again in 2012 when he and his wife Janet bought a home in Frontenac. Janet is from Bridgeton and went to Pattonville High School, so the family has always had ties to the area.

The Great One was quoted on TheAthletic.com saying that he and his wife have moved back to St. Louis to be close to her mother, who is 100 years old. Gretzky said he had a rough year because he’d lost his father, Walter, and that he was excited to be “getting an opportunity to spend time in the Midwest with Janet’s family.”


Things are really shaking up in Gretzky’s life lately. He just accepted a broadcasting gig helping out with Turner Sports’ NHL coverage. And since they’re based in Atlanta (and he has a couple of grandkids in Florida), it will be much easier for him to travel to the South from St. Louis than from California, where he’d lived previously. Living in St. Louis also makes it a lot easier for Gretzky to link up with his buddy Brett Hull, who shares his love of golfing.

Rumor around town is that Gretzky also has an eye on getting involved with the St. Louis Blues organization in some way in the future. Local hockey fans couldn’t be happier about these developments and neither could we.

Welcome, Mr. Great One. Sit down. Stay a while. Try the toasted ravioli.