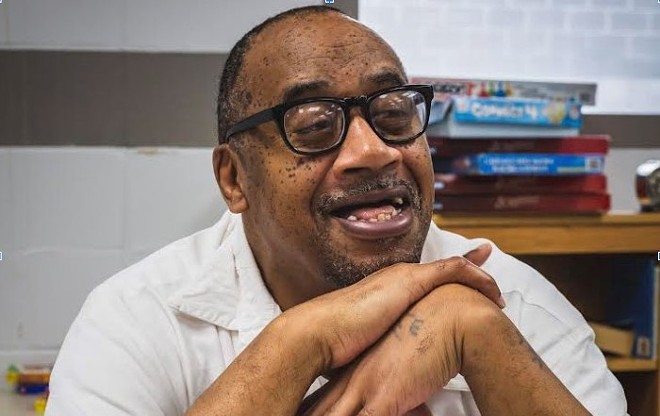 Missouri carried out the death sentence of Ernest Johnson Tuesday evening, ending his life with an injection of pentobarbital at the state prison in Bonne Terre.

Johnson’s case drew national attention in recent weeks, with a range of public figures — from former Gov. Bob Holden to Pope Francis — urging Missouri Gov. Mike Parson to stop the execution. They pointed to years of low IQ tests, dating back to Johnson’s childhood, as evidence of an intellectual disability that made his execution unconstitutional.

But Parson, along with the Missouri Supreme Court, rejected Johnson’s claim, saying he wasn’t intellectually disabled because he planned his crime in advance and made other “strategic decisions.”

Shortly before the scheduled execution, the U.S. Supreme Court denied Johnson’s request for a stay.

Johnson, 61, was convicted of killing Mable Scruggs, Fred Jones and Mary Bratcher during a botched robbery at a Columbia Casey’s convenience store in 1994. He shot the victims and attacked them with a claw hammer.

Police found two victims in the store’s bathroom, and the third in a cooler.

Family members of the three victims attended Tuesday’s execution, which was the first by Missouri prison officials since May 2020,

In his final statement, which was released by the state department of corrections, Johnson said he was sorry and had remorse for what he did.