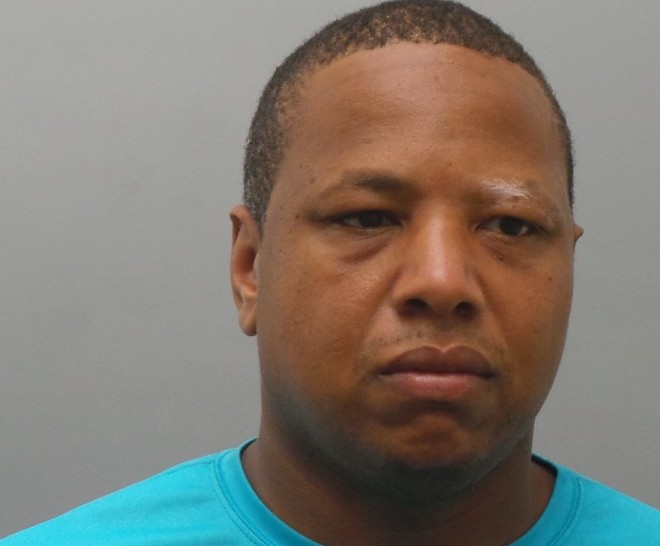 Two of the girls recorded Jenkins admitting to his wife he'd had a sexual encounter with the first student, authorities say.

Jenkins is being held at the St. Louis County Justice Center on $20,000 cash-only bond. He was charged with a felony of sexual contact with a student, misdemeanors of furnishing pornographic material or attempting to furnish to a minor and fourth-degree assault.

Police suspect there may be more victims and are asking for help. To offer information as a victim or witness, police say to call the department's child-abuse unit at 314-615-5400.