This Winter in Missouri Will Be 'Positively Bone-Chilling,' Says Old Farmer's Almanac 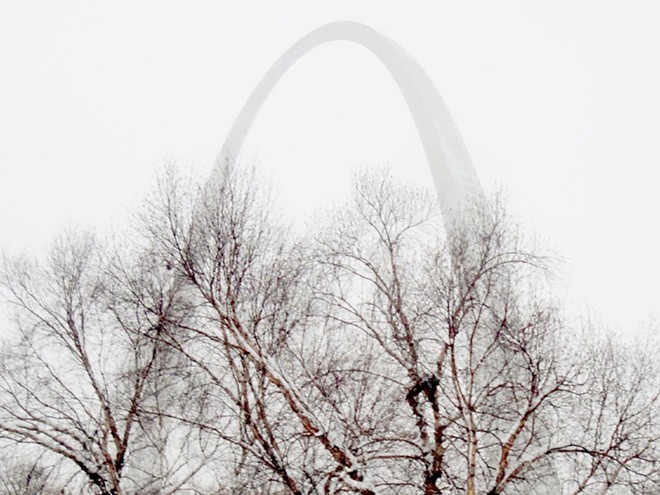 Winter is coming. And it’s looking like it’s going to be a long, cold one.

At least, according to the Old Farmer’s Almanac, it will be.

Dubbed “a season of shivers,” the Old Farmer’s Almanac said the pending winter season will be “positively bone-chilling.” A large portion of the “cold, snowy” weather predicted is in the southern Missouri and Illinois. The almanac is also predicting extra snow for our area. Cue the addition of bread, eggs and milk to all grocery lists from here on out.

“This coming winter could well be one of the longest and coldest that we’ve seen in years,” Janice Stillman, editor of The Old Farmer’s Almanac, wrote on the organization's website.

However, you may want to add a grain of salt to your grocery list. The website says the almanac is about 80 percent accurate. The News-Gazette, however, reported in 2017 that the Old Farmer’s Almanac had an accuracy rate closer to 51 percent. Last year, it was predicted the nation would have a mild winter.

With summer ending in a little less than two weeks, hopefully these predictions renew an appreciation for the dwindling days. And if you’re looking for some relief from the winter snow in the form of a vacation, much of the West can expect a lack of snow, albeit still frigid temperatures, according to the almanac.

Check out the predictions on almanac.com and get your toboggans ready for some sledding down Art Hill. Just because it might be a freezing-and-full-of-flurries kind of winter doesn’t mean we can’t have any fun.