A man who St. Louis County police say is on video executing his estranged wife hid out for more than two days in the apartment of his girlfriend, a police department employee, according to police and court documents.

Christopher Turner, 26, is facing charges of first-degree murder and armed criminal action in the killing of 27-year-old Charlisa Turner. Police say the former couple was separated, and on Saturday, Christopher Turner waited with a gun for her at her parents' home in north county.

When she arrived, Turner shot her three times, went to his vehicle and then walked back, shooting her another three times before he left, police say. The killing was recorded by surveillance cameras, according to court documents.

After he'd murdered his wife, Turner fled to the apartment of his girlfriend, 25-year-old Tameah Foley, according to a probable cause statement. Foley had worked since March 2020 at the county police department as a forensic technician, an entry-level lab position, police say. 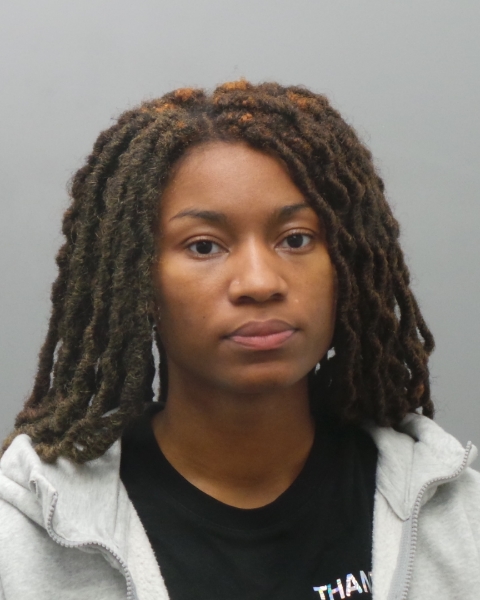 For the next two-plus days, Turner stayed there, police say. He was eventually arrested on Monday afternoon. Foley was arrested and charged today with two felony counts of hindering prosecution of a felony. Police say she went to the store to buy food and clothes for the suspected killer and initially lied to police before confessing she helped Turner hide.

Turner had admitted to Foley that he killed his wife and he later confessed to investigators, police say.

Police say Turner had been abusive during his marriage. In 2019, he was charged with domestic abuse and accused of assaulting his wife and threatening to kill her and her kids. The result of those charges wasn't clear in court records.

Turner and Foley are now both being held at St. Louis County Jail. Bond for Turner was set at $1 million. Foley's bond is $50,000.