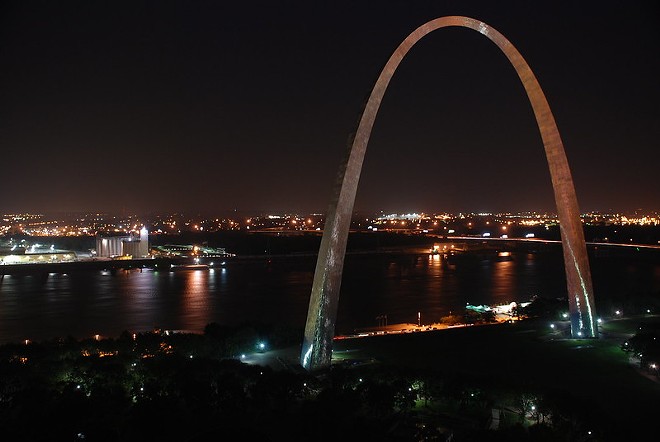 St. Louis is one of the world’s greatest places. Tell you something you don’t know, right? Okay, well, this time, it isn’t just a matter of St. Louisan bias — Time Magazine has named St. Louis one of the greatest places in the world, boasting about our reinvigorated downtown. The list features 100 locations, ranging from continents to towns.

The list was chosen through nominations from Time's contributors. Time wrote on their site the third yearly list is a tribute to the travel, tourism and hospitality industries who have been affected by the COVID-19 pandemic and "to the people and businesses at the forefront of those industries who, amid extraordinary circumstances, found ways to adapt, build and innovate."

City Foundry STL was featured in the article, celebrating its diverse new food hall that debuts on August 11 and other uses of the space. The pending soccer stadium was also highlighted, as well as a range of other transformations for the St. Louis area like Laclede’s Landing, new hotels and the Brickline Greenway.