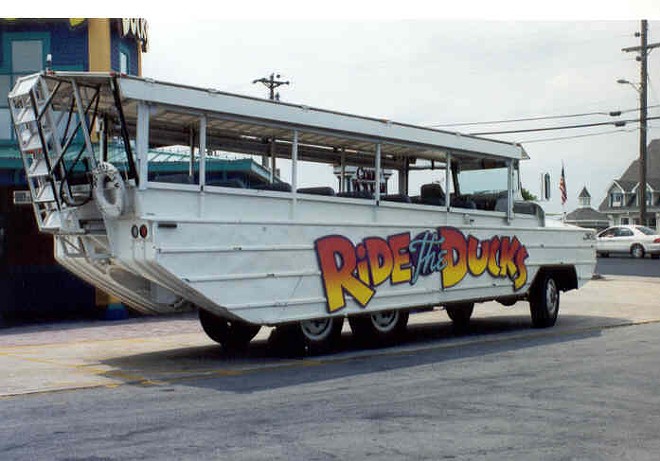 Three years after a Duck Boat sank, killing seventeen people near Branson, the boat's captain and two supervisors have been criminally charged.

Five kids were among those killed on July 19, 2018, when the boat went down in a storm.

There were a total of 31 people, including the 54-year-old McKee, on board that afternoon for a ride along Table Rock Lake, and police and prosecutors say McKee should have never taken the boat out onto the water. The National Weather Service had issued a severe thunderstorm warning nearly a half hour before Stretch Duck 7 headed out at about 6:30 p.m. Plowing north into the wind, the low-slung boat soon took on water from the rising waves and was dragged 50 feet down to the bottom. According to a probable cause statement filed by Missouri Highway Patrol Master Sergeant Mark Green, it then rolled across the bottom to a final resting place some 85 below the surface.

There were multiple errors that day, according to Green. Baltzell, 79, who was the manager on duty that day for Ride the Ducks Branson, was tasked with monitoring the weather that day, should have shut down operations with the storm coming in, authorities say. Similarly, the 38-year-old Lahman, who was in charge of day-to-day operations and policies also could have stopped the rides before the tragedy, according to Green.

Making the situation worse, McKee never ensured that his passengers were properly secured in life jackets, according to the allegations.

The tragedy has been the subject of multiple investigations, including one conducted by the U.S. Coast Guard.