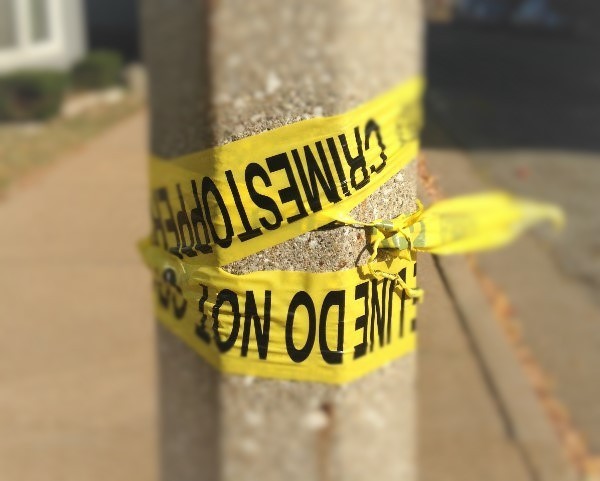 A St. Louis County man killed and another was wounded after a broad-daylight double shooting Sunday afternoon in the Mark Twain neighborhood of the city, police say.

And they don’t know who did it.

Officers responded to a shooting call at 3:08 p.m. in the 4900 block of Rosalie Street, between Kingshighway Boulevard and Euclid Avenue. There, they found Chris Brown, twenty, in a car suffering from a gunshot wound. Brown died there, police say.

Another victim, an unidentified 21-year-old man, was found by police near the car, suffering from a gunshot wound to his torso. EMS transported him to a hospital where he was listed in stable condition, according to police.

Investigators suspect occupants of another car fired into the victims’ vehicle while driving near the 4600 block of West Florissant Avenue. The stretch of road borders Bellefontaine Cemetery.

The suspected shooters are unknown, police say. The homicide division of the St. Louis Metropolitan Police Department is handling the investigation.

The shootings come during a violent summer in St. Louis.

Homicide totals are down only slightly compared to last year, one of the worst in decades. Police say there have been 92 homicides since the new year, compared to 99 at the same time last year.

There have been seven homicides in St. Louis  just within the past week.

A shooting in the Greater Ville Neighborhood left three dead and four others wounded on the evening of June 21, attracting national attention.

Police found Pernell in the schoolyard of the recently closed Farragut Elementary School and pronounced him dead at the scene. Page and Anderson were found near the curb of the 4000 block of Sullivan Avenue, which lines the southern border of the school property.

SLU President Dr. Fred Pestello wrote in an email to community members that the shooting in the early morning hours of Friday marked the first time in the university’s history when a public safety officer killed someone.

“As members of a Jesuit institution, we recognize that all loss of life presents an enormous tragedy, and impacts all of those involved,” he writes. “We must do everything we can to prevent it from happening in the future.”

Police ask anyone with information regarding any of the three shootings to call the homicide division at 314-444-5371 or, to remain anonymous, contact CrimeStoppers at 866-371-TIPS (8477).