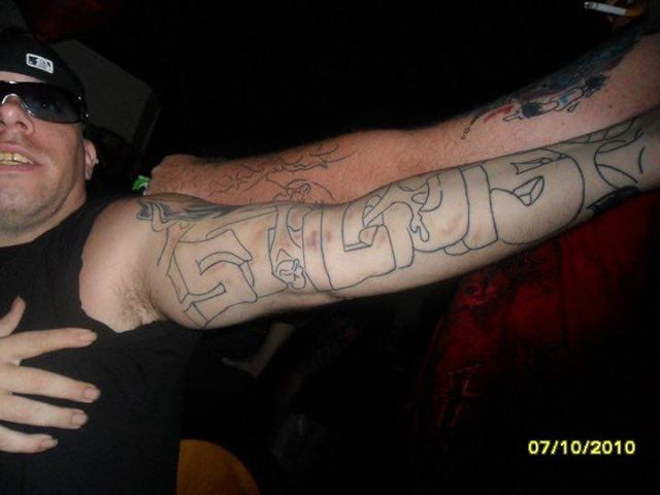 Nearly two years after a St. Louis man disappeared, Jefferson County Sheriff's deputies have found his body and charged one of four suspects in his killing.

Samuel Israelsen was last seen about June 1, 2019, on the outskirts of Eureka, according to police. After more than a month with no sign of him, Israelsen's mother contacted law enforcement and reported him missing.

Investigators had heard he was with Jason Isbell, now 44, of Hillsboro, but they didn't have a body. That changed on Tuesday, when the owner of some property near High Ridge discovered a roll of carpet, according to a sheriff's news release. Wrapped inside was Israelsen.

The 41-year-old had suffered severe head trauma, an autopsy found. Investigators were able to identify him with the help of a large "St. Louis" tattoo on his left arm. Photos in a federal missing persons database show Israelsen posing with the tattoo years before his death. 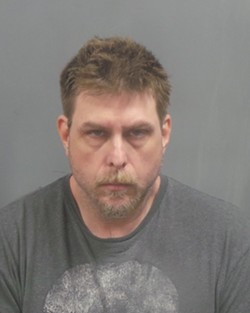 So far, Jefferson County prosecutors have filed charges of first-degree murder and armed criminal action against Isbell. Authorities say Isbell and Israelsen were together the day Israelsen went missing. On Wednesday, investigators found Isbell at his home and he agreed to go to the sheriff's office for questioning, according to court records. Charges were issued today.

Three others are also in custody. According to the sheriff, they witnessed what happened and are considered accomplices to Isbell. They have yet to be charged.