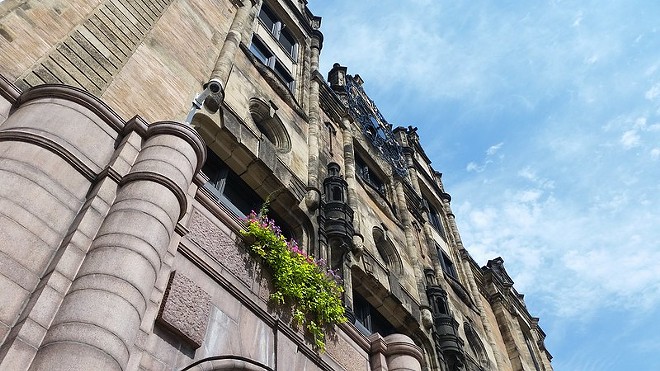 On April 7, St. Louis can wake up to a new day and move forward with positive change. In their first hundred days, the new mayor and Board of Aldermen can take action to expand and protect civil liberties. They have the opportunity to fight mass incarceration by committing to reducing arrests for low-level misdemeanors, closing the Workhouse, expanding voting for those held in pre-trial detention, empowering communities to limit police surveillance by passing Board Bill 95 and increasing police transparency.

A recent study out of Suffolk County, Massachusetts, showed that people who were not prosecuted for non-violent low-level misdemeanors were 58 percent less likely to commit another crime after two years. Criminalizing poverty and arresting people for these small offenses, such as begging and loitering, can affect future job prospects and deepen the root causes of crime. By committing to ending arrests and fines, St. Louis can stop filling our jails and police can then focus on the most serious and violent offenses.

The Medium Security Institution known as the Workhouse must be closed due to its dangerous and inhumane conditions. The majority of people held in the facility are being held on pre-trial detention having not been convicted of a crime. The jail is often more dangerous than the charges that have led them there and subjects them to abuse. At the same time, our mayor and Board of Aldermen can confront the assault on voting rights across the country by ensuring the same people held pre-conviction in facilities like the Workhouse and the City Justice Center have their voices heard by promoting and providing the resources for them to vote. St. Louis is already overwhelmingly silenced by Missouri’s' oppressive prison gerrymandering system. We must ensure that every eligible voter knows their rights and votes. That’s how democracy works best.

Finally, by committing to passing measures to rein in intrusive government spying, we can increase transparency in our city's police department and secure community control on how they surveil our citizens. BB 95 creates a process for approving the use of surveillance technology that is transparent and open to public input. Through in-depth examinations of police data, the ACLU knows that when these mass surveillance systems are deployed, they are used to target communities of color. This creates a disparate impact and is all the more reason to join more than sixteen other cities and provide oversight so that technologies are used appropriately and our city's tax dollars and resources are used most effectively to increase public safety and combat the racial inequalities in policing. 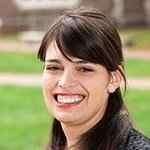 April 7 is the beginning of something new for our city. We are ready to get to work day one and will hold every elected official accountable to substantive change starting with their first 100 days. Let’s get to work, St. Louis.

Sara Baker is the legislative and policy director for the ACLU of Missouri. She is responsible for working with elected officials and community organizations on issues related to the rights of all Missourians.