Williams was arrested on Wednesday, and the St. Louis Circuit Attorney's Office issued charges today. He's facing ten felony counts, including first-degree murder and three counts of first-degree assault. The teen is being charged as an adult.

According to a probable cause statement, a detective writes that Williams approached the car Caion was in and opened fire before running away. Caion's parents and seven-month-old brother were also in the car. Only the nine-year-old was shot, a single bullet to the chest. His parents drove him to Barnes-Jewish Hospital, but it was too late. 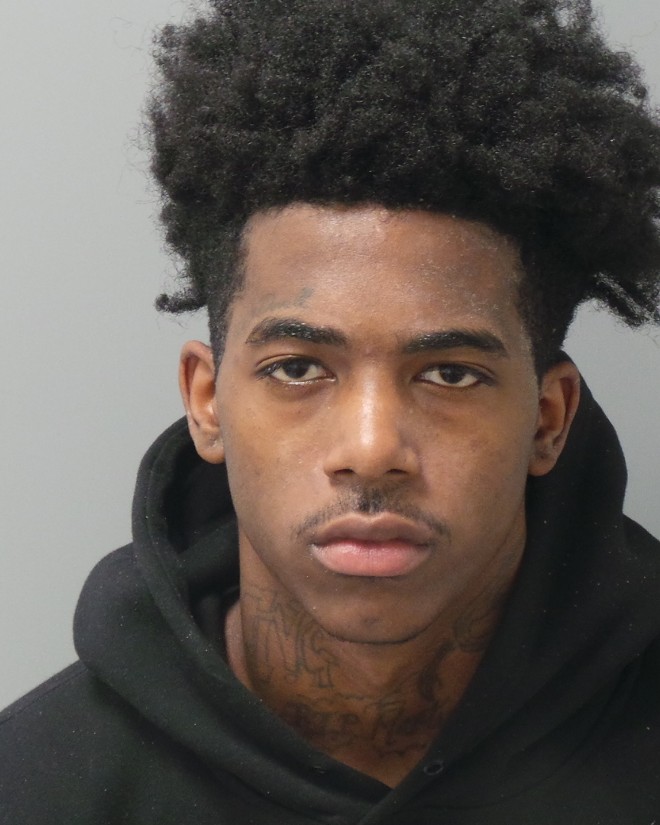 The shooting happened in the LaSalle Park neighborhood, south of downtown. Caion and his family lived in south St. Louis County, but relatives told media that they were trying to drop off food for the boy's grandmother, who lives in the LaSalle Park Apartments.

It's not clear what prompted the shooting. Police have said two people fired at the car that night. Williams lived in the Mark Twain neighborhood of north city, according to court records. He's being held in the City Justice Center jail without bond.