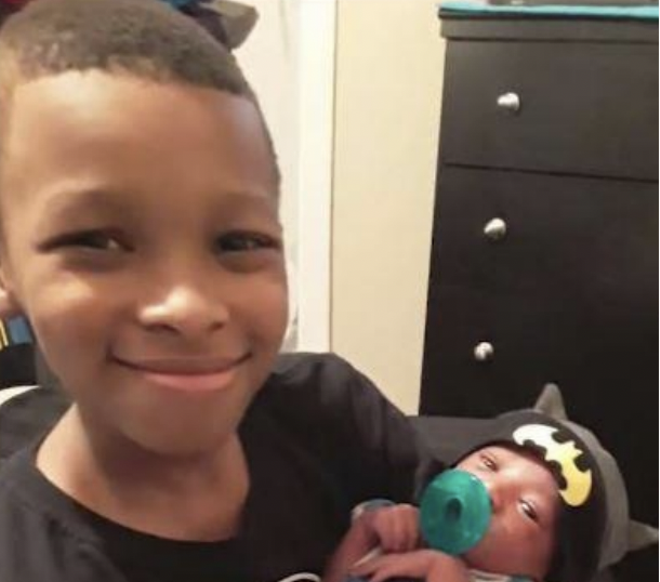 A seventeen-year-old has been arrested in the killing of nine-year-old Caion Greene.

Caion was sitting in a car with his family outside his grandmother's home on the night of March 7 when he was shot to death, authorities say. His parents told police two shooters opened fire on their parked car in La Salle Park Apartments, south of downtown.

The bullets missed the parents and Caion's seven-month-old brother, but the nine-year-old was fatally wounded.

Police say they have seventeen-year-old Darryl Williams in custody, booked as an adult on suspicion of first-degree murder, first-degree assault and armed criminal action. They are applying for warrants with the Circuit Attorney's Office.

Caion was one of two boys killed in less than 24 hours in St. Louis and the seventh child killed in the city in 2021.

As the Riverfront Times reported in a cover story earlier this month, St. Louis has had the United State's worst per-capita murder rate by county for kids since 2012. A total of seventeen were killed in 2020.