CrimeStoppers Offering Up to $10,000 for Info in Recent Child Killings 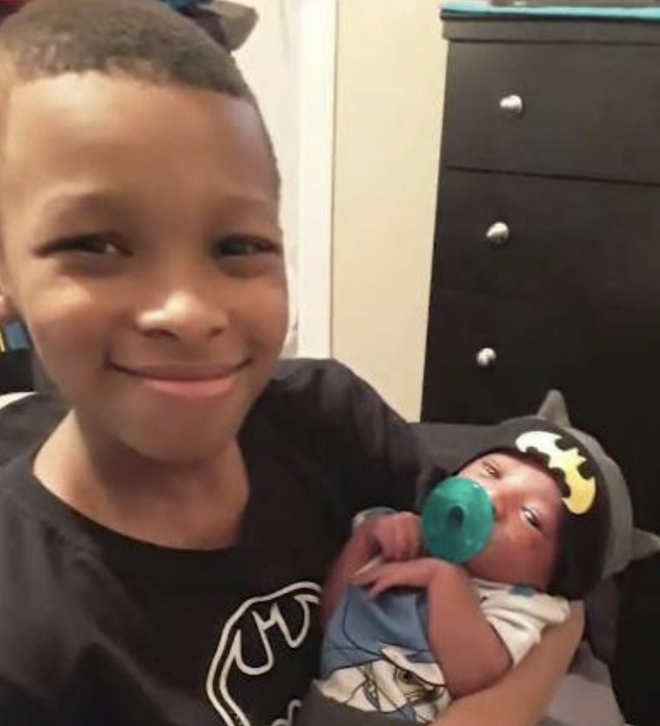 CrimeStoppers is doubling the reward for information leading to arrests in a pair of child homicides.

Nine-year-old Caion Greene was shot to death on Sunday night as he sat in his family's car with his parents and seven-month-old brother. He was the only one hit, and his parents drove him to the hospital, where he was pronounced dead. His mother told the St. Louis Post-Dispatch they had planned to drop off food for the boy's grandmother but two gunmen opened fire on their car.

On Monday evening, less than 24 hours after Caion was killed, a teen was shot in the back of the head near Hodiamont and Etzel avenues in the West End neighborhood, according to preliminary police reports. The boy has yet to be publicly identified, and the circumstances were still murky on Tuesday afternoon.

So far, there have been eight children killed in the city in 2021, a year in which the pace of all homicides is already far worse than last year when the city hit 262 for the first time in generations.

CrimeStoppers is offering a reward of as much as $10,000 for information in Sunday and Monday's killings. To report a tip anonymously, call CrimeStoppers' hotline at 1-866-371-8477 (TIPS).