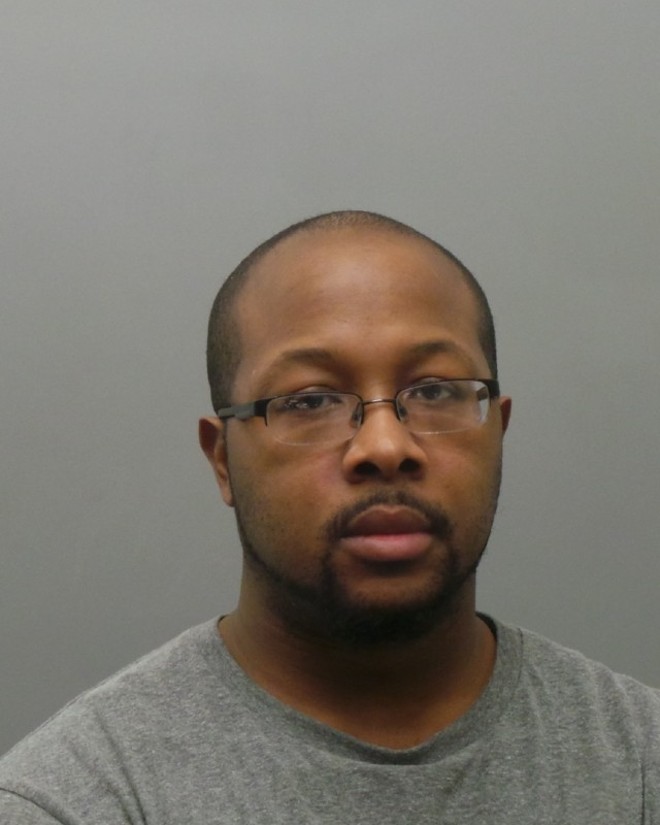 Update: St. Louis County police have confirmed that Bobby McCulley III shot himself this morning as city of St. Louis officers tried to take him into custody in the 1300 block of Clinton Street in the city's Old North neighborhood. The shooting happened at about 7 a.m.

County police say McCulley, who was living in Bellefontaine Neighbors, forced his way into his wife Roseann McCulley's Florissant home and held her and two of her kids, thirteen-year-old Kayden Johnson and six-year-old Kaylee Brooks, hostage for hours before killing them. He was not the biological father of either child.

The original continues below:

A St. Louis County woman and two of her kids were shot to death in their home, county police say.

An Amber Alert was issued for a third child, age one, whom police believed had been taken from the crime scene by her father. Missouri State Highway Patrol canceled the alert early this morning after the little girl was found safe with other family members. Police are still searching for the father, 35-year-old Bobby McCulley III, whom they described as a suspect.

County police responded at 11:32 p.m. Thursday to the 4800 block of Lockwig Trail in Florissant for reports of a shooting. Inside, officers found the 34-year-old mother along with her thirteen-year-old son and six-year-old daughter. All died there.

Police didn't immediately release the names of the victims, but court records show McCulley had filed a petition earlier this week to divorce his wife, who lived in the house on Lockwig and was the same age as the victim.

Another woman had taken out an order of protection against McCulley in 2015. In 2008, McCulley was convicted of third-degree assault, false imprisonment and tampering with a witness.

The highway patrol said McCulley is believed to be driving a 2010 silver-colored Dodge Charger, Missouri license plate ZC6T3V. He is 5 foot 7 and 180 pounds.  He was last seen near Delmar and Goodfellow boulevards. Court filings in the divorce list an address for McCulley in Bellefontaine Neighbors.

County police ask anyone with information to call them at 636-529-8210. Tipsters can also call CrimeStoppers at 1-866-371-8477 (TIPS) to remain anonymous and potentially receive a reward.