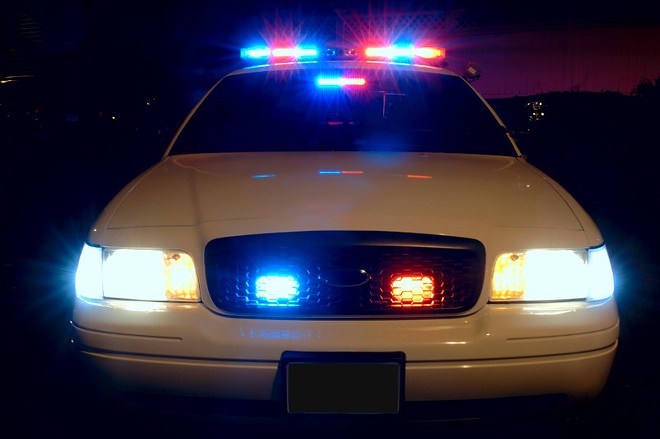 An octogenarian Fenton man appears to have killed his wife and then himself, authorities say.

A relative called the Jefferson County Sheriff's Department at about 4:45 a.m. on Saturday after discovering Carol and Timothy Tinsley dead in the bedroom of their home in the 400 block of Caleb Place.

A sheriff's spokesman says the husband and wife, both 82 years old, appeared to have died of gunshot wounds. Investigators believe Timothy Tinsley, a McDonnell Douglas retiree, pulled the trigger. Property records show they had owned the home since 2007.

The sheriff's office hasn't released any information about a possible motive, and the investigation is still ongoing. The official cause of death is pending, but authorities believe it was a case of murder-suicide.