Nelly and Ted Cruz Have at Least One Thing in Common 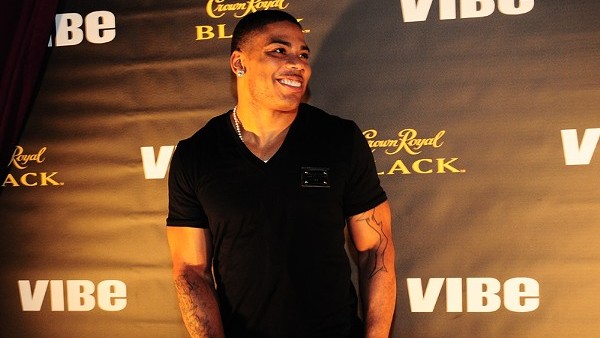 Social media has been particularly wild this week, but if you thought the corpse of Rush Limbaugh getting roasted on Twitter yesterday was shocking, you’re going to really clutch your pearls over what everybody has been saying about Ted Cruz on Twitter today.

The senator from Texas hopped a flight to Cancun yesterday, which is already a dumbass move during a pandemic, but comes across as especially outrageous when it appears that he’s fleeing his own state while leaving his constituents to suffer and die.

Texans are currently freezing to death without access to heat, water or power as a result of a particularly devastating winter storm, but Cruz apparently decided it would be a great time to sneak away for a little vacation.

To be fair, he does seem to have a very packed schedule. When he’s not busy eating boogers, Ted Cruz is engrossed in building his reputation as one of the most hated men in America, either by spreading unfounded conspiracy theories, objecting to President Biden’s election victory or seeking to defund the Affordable Care Act.

It’s hard out there for a shady junior senator, so Cruz decided to do what all of the has-been rappers do and hop a flight to Cancun.

Well, he got busted by people at the airport (and people on the plane) and he had to try to save his reputation by returning to the United States immediately. So, as one Twitter user cheekily pointed out, Nelly and Ted Cruz have something in common now.

I got secrets can't leave Cancun


Cruz has since put out a statement saying that he was only dropping off his family there. OK, whatever you say, Ted. Honestly, we should’ve known this was coming last week when we saw Cruz rocking a party mullet.

Meanwhile, Nelly’s house here in St. Louis is crumbling faster than Cruz’s once-hopeful career prospects. The entertainer’s abandoned mansion in Wildwood is on the market and needs a lot of work. It's currently listed as an “amazing investment opportunity.”

So it seems like Nelly and Ted Cruz have one more thing in common: both need to get it together. Damn.