Update, February 13: Brian Schaake, 38, has been charged with a felony count of stealing a motor vehicle. Police say his most recent address was in Springfield, Illinois, but they believe he is now homeless. Schaake is being held on $40,000 cash-only bond. In court records, police wrote that they considered him a danger to the community because he continued driving the van even after he noticed there was a dead body in the back.

A second suspect, Christina Kalb, was charged with a misdemeanor of tampering with a motor vehicle.

A witness spotted the van at Walmart in Festus and called police. Officers arrested Schaake and Kalb inside the store, according to court records.


A funeral home's van and the dead body of a woman stolen on Thursday have been found, St. Louis County police say.

Officers also arrested two people at 10 a.m. today in Festus in the surprising auto theft. Neither have been publicly identified while charges are pending.

The bizarre caper began on Thursday morning in Spanish Lake. Police say the William C. Harris Funeral Home van had been left running outside of a QuickTrip in Spanish Lake, and thieves climbed in and drove away. For the next 24 hours, police scoured the Metro in search of a white Nissan emblazoned with Harris' green wreath logo. 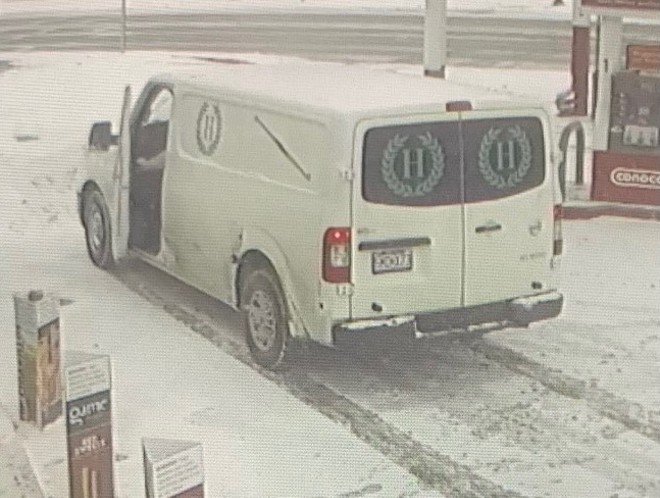 Investigators got a lead Thursday afternoon after the van was spotted in Godfrey, Illinois, and police distributed surveillance camera images of a man and woman described as "persons of interest."

In a public plea published Friday morning in the St. Louis Post-Dispatch, funeral home director William Harris asked the crooks to return the woman, a nursing home resident who was on her way to be cremated.

"I just plead the people would have the decency to return the loved one," Harris told the newspaper. "They can keep the van, I don't care. My concern is the family can't have closure with her mother's passing with this unfortunate incident."

A few hours later, St. Louis County police announced that they had arrested two suspects at 10 a.m. in Festus.

"The van and the deceased woman have also been recovered," police said in a news release. It's not yet clear what charges they will face. 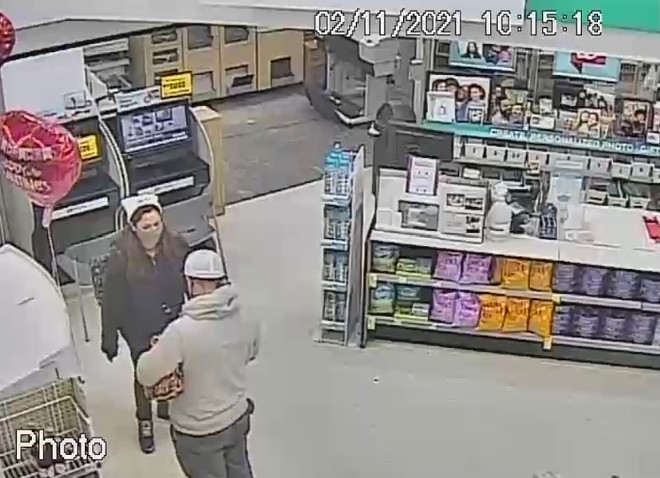