Today Is the Last Day to Register to Vote in St. Louis' Mayoral Primary 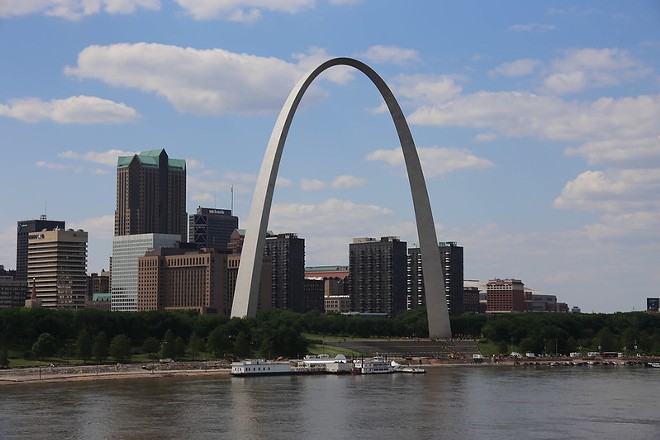 Today is the very last day to register to vote if you want to vote in St. Louis’ mayoral primary on March 2.

If you are a big supporter of Andrew Jones, Treasurer Tishaura Jones, President of the Board of Aldermen Lewis Reed or Alderwoman Cara Spencer, this is your opportunity to make sure your favorite candidate advances.

The two candidates who get the most votes in the primary move on to a one-on-one showdown in the general election on April 6. This is the first election cycle in the city using this type of election method following the approval of Proposition D a few months ago.

Instead of just one Republican finalist and one Democrat finalist, this nonpartisan election will end up being a race between the two candidates who have received the most votes during the primary election. That means that ballots in some races in the future could end up having two people who have historically run as Republicans on the ticket or two people who have historically run as Democrats on the ticket. It all comes down to how the primary shakes out.

The next mayor of St. Louis will decide which direction the city takes in the future on important topics like crime, education and the COVID-19 pandemic, making this particular primary election seem more important than ever.

To get registered to vote, it’s easy to sign up online at the Secretary of State’s website at sos.mo.gov/elections/goVoteMissouri/register.

Absentee voting for the March 2 primary election has already begun. If you’d like to vote absentee by mail or in person in the general election, call the Absentee Department at the Board of Election Commissioners for the City of St. Louis at 314-622-3230 or fill out an application online at stlouis-mo.gov.