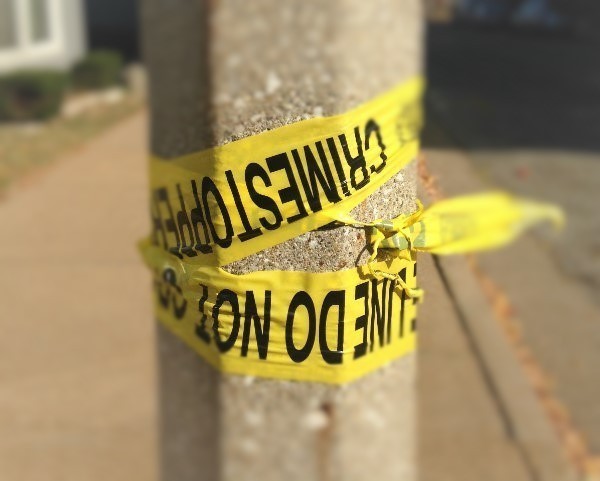 A seven-year-old girl is among two killed in a double shooting near Saint Louis University's campus on Sunday night, police say.

The young girl has been identified by police as Dmyah Fleming of the 6200 Block of Famous Avenue. According to an incident report, police received a call for a shooting in the 4000 block of Laclede Avenue, just a couple blocks from SLU's campus, at about 8 p.m. on Sunday night.

There they found Fleming and an unidentified man seated in a parked car, each suffering from gunshot wounds. The man was pronounced dead at the scene.

Fleming was transported to a local hospital, where she was also pronounced deceased.

As first reported by the Post-Dispatch, police told media at the scene that the male victim is a Black man between the ages of 25 and 35, and they believe the victims may have known their assailant. Police couldn't confirm the nature of the victims' relationship with one another.

"Absolutely heartbroken tonight over the senseless killings of these two people — especially this young child caught up in a deadly dispute among adults," she wrote. "Prayers to their families and my thanks to @SLMPD investigators working the case. Tragic!"

The Homicide Division is handling the investigation, which is ongoing. They encourage anyone with information to call 314-444-5371, or anonymously through CrimeStoppers at 866-371-TIPS.