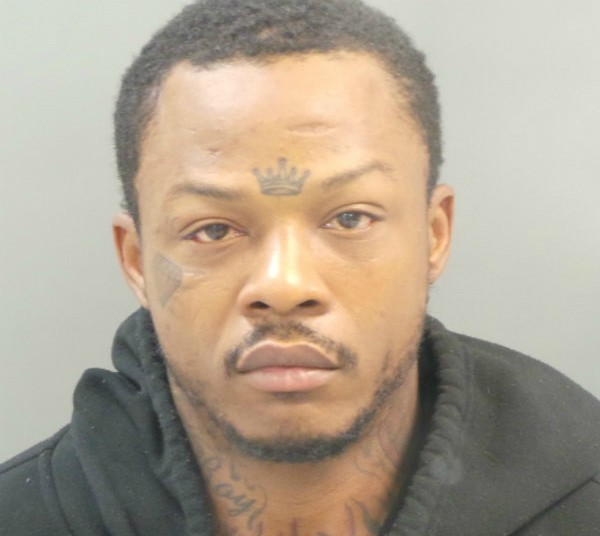 A St. Louis man convicted of setting fires to churches in 2015 is wanted for smashing up a string of buildings, including multiple houses of worship.

David Lopez Jackson, 40, was named by St. Louis police as the suspect in the recent vandalism spree. He has hit more than a dozen locations in Jennings since mid-December, throwing bricks through the windows, police say. In some cases, they believe he also used a hammer to smash the glass. The targets included Noah's Ark Church, Calvary West Missionary Baptist Church, Community Fellowship Missionary Baptist Church and West Florissant Masjid — all within a short walk of each other.

"There is no effort to burglarize the business and the destruction of property appears to be the only goal," police say in a news release.

On Monday, police distributed still images from surveillance footage of a man in a dark jacket and knit hat, caught in the act of throwing. This evening, police say they now believe the vandal is Jackson. They have issued a warrant for his arrest on a charge of property damage. He was not in custody. 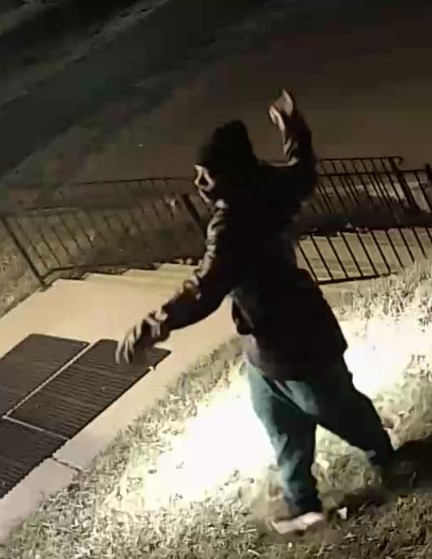 Jackson pleaded guilty in March 2017 to two counts of arson. Over the years, he has cycled in and out of prison as he struggled with mental illness. Court records show judges have repeatedly ordered mental health evaluations and treatment, and his mother indicated after one incident that he has schizophrenia.

The church fires in 2015 included multiple targets near Ferguson, which drew national attention as police and church leaders sought answers.

The arsons and Jackson were the subject of a Riverfront Times cover story in November 2015.

He ultimately pleaded guilty for two of the church fires after police connected him through forensic evidence and surveillance video. He was suspected in five others but never charged.

Jackson was sentenced to five years in prison. It wasn't immediately clear when he was released, but it appears he served at least the majority of his sentence. He is on probation.