A Utah man who admitted to police that he was drunk and high on LSD and Adderall — and who hit speeds upward of 130 mph during a police chase late Tuesday morning — claimed he was on his way to assassinate former Missouri senator Claire McCaskill "if she wasn't dead already," police say.

Deseret News reports that George William Stahl, 36, of Cottonwood Heights, Utah, was clocked doing 115 mph on I-80 by a Utah State Trooper at about 11:45 p.m. Tuesday night, prompting an attempt at a traffic stop.

According to local reports, the roadways were slick at the time due to a light snowfall. Despite this, the driver continued to accelerate, police say, hitting at least 130 mph before a second trooper stopped the vehicle with spike strips. 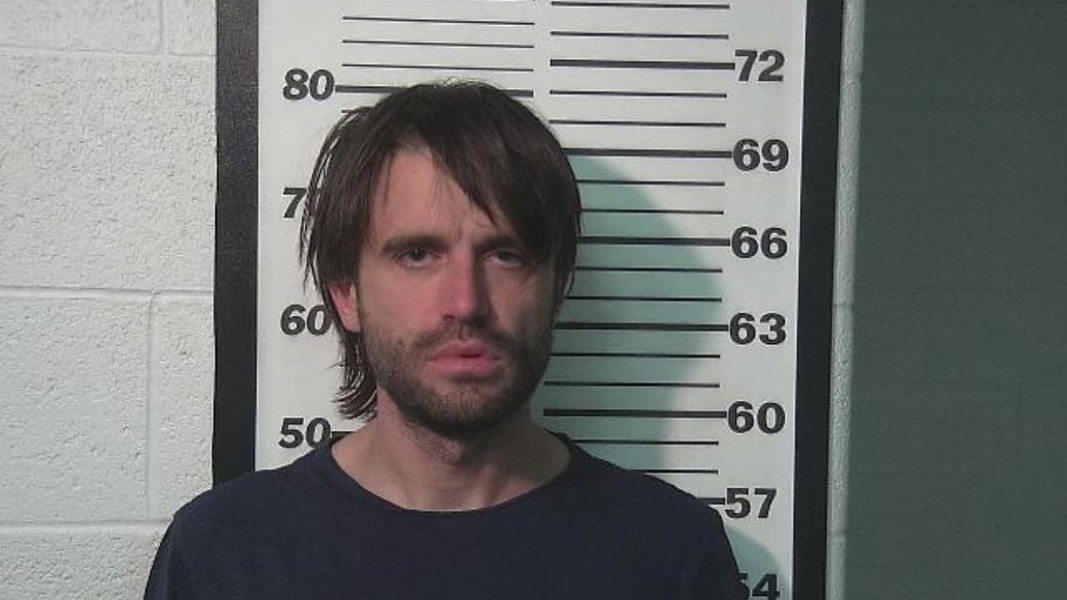 “Stahl was belligerent and appeared heavily intoxicated," the affidavit reads. "He smelled of an alcoholic beverage and his eyes were glassy and bloodshot. There was an empty 12 pack of Budweiser beer in his vehicle as well as a partially consumed other 12 pack. Stahl stated that he was on Adderall and LSD and beer.”

Stahl was first driven to a fire station to be evaluated from a medical standpoint before being transported to the Summit County Jail, according to Deseret News.

It was at this point, police say, that he expressed his intention to murder the former Missouri Senator.

McCaskill responded to the incident with comments to the Post-Dispatch in which she acknowledged the charged political climate in the country, as soon-to-be ex-president Trump continues to baselessly claim that his election loss was the result of fraudulent votes — a claim bewilderingly bolstered by even McCaskill's former senate colleague Roy Blunt.

"Obviously this is not the first time there have been threats, and that is not good," McCaskill tells the Post-Dispatch. "But the political temperature is very high right now, which makes it concerning."

Stahl was ultimately booked into the Summit County Jail under charges of making a threat of terrorism, failing to stop at the command of police, reckless driving, speeding, DUI and drug possession.