St. Louis Then and Now: The Riverfront and the Gateway Arch

From the days of Lewis & Clark to the floating McDonald’s to the heyday of Mississippi Nights to the legendary visit from Barack Obama, St. Louis’ riverfront area along the Mississippi River has seen it all.

The set of vintage photos above were posted Sunday on the Vintage St. Louis & Route 66 Facebook page. They show how the area looked way back in 1928, a full 35 years before construction began on the Gateway Arch in 1963. The riverfront buildings were torn down to make way for the Arch project, but the curve and beauty of the river there has remained the same. 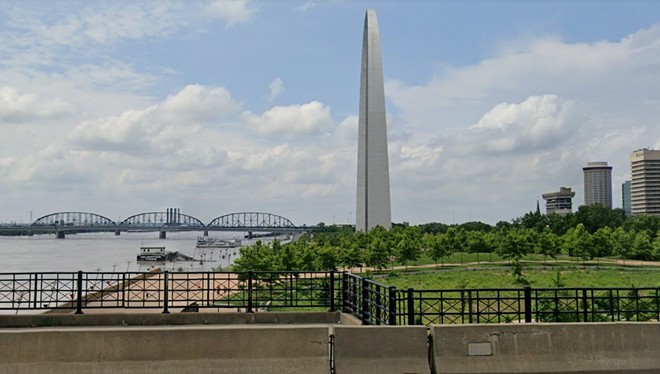 The second vintage photo above shows the buildings along the river that were commandeered and torn down during the latter part of the 1930s. The foundation of the Arch was laid in 1961 and the construction of it was completed in October of 1965.

Here's a more modern comparison of that angle: 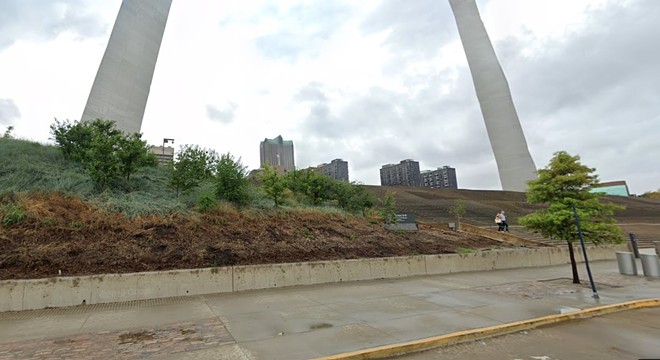