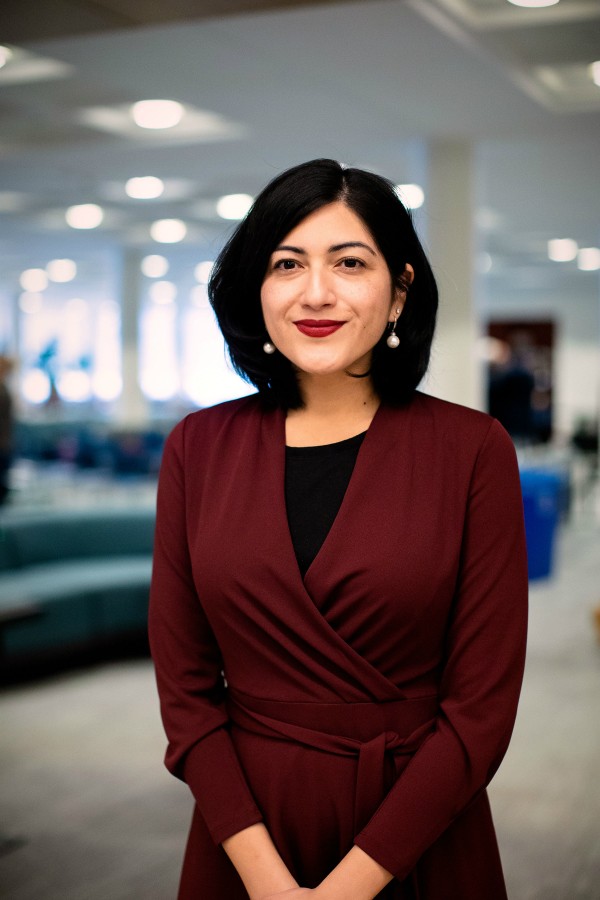 2020 has been a year like no other; it’s only natural that we have an election like no other. It’s the first in our lifetimes to occur during a global pandemic and one in which many Missourians, up to 646,279, will cast their vote by mail for the first time. While we’re used to watching the results on election night, this time, it may take days — possibly even weeks — to call the winner.

Every vote must be counted and that takes time. In Missouri, local election authorities can’t even begin to count ballots until November 3rd.

Accessibility and accuracy are far more critical during a close election than immediate results, and that’s why we are calling each of Missouri’s 114 counties to action in advance of Election Day. Specifically, we are charging each county clerk with ensuring fair and honest elections. They are at the frontline and they have the power to be their brother’s keeper, to stand up for their neighbors and to preserve what every American knows — every vote matters, every vote must count.

Secretary of State Jay Ashcroft himself stated that 1 in 50 mail-in ballots could go uncounted due to “confusion.” This is confusion that Ashcroft furthered. Despite his apparent concern about uncounted ballots, he fought in court for four months to keep the process confusing, to keep Missourians in a position where they have to soldier through restrictions and a pandemic to access a constitutional right. Make no mistake, Ashcroft could have supported voting rights, he could have made voting easier for you and he did not.

In the absence of state leadership, we need hometown heroes. We need election officials who will step up to help where Ashcroft has utterly failed as Missouri’s chief election officer.

Right now, county clerks can help their voters by notifying them if their ballot contains an error. This isn’t novel. In eighteen states, there is a ballot curing process that requires election officials to contact voters and allow them to correct errors. Missouri does not mandate this process.

We urge county clerks to stand up and let voters know if there’s a problem. These people are not strangers to you. They are your community and they matter. Why should your neighbors voice be silenced when they made a small, fixable mistake like dropping off their mail-in ballot to the election authority because they thought that was allowed or forgetting to sign their ballot envelope?

Some county clerks have already started this process and we commend them. They are joining the fight for fair and honest elections, not standing in the shadows of confusion sowing discontent. They deserve recognition and, from all other county clerks, they deserve solidarity.

Luz María Henríquez is the Executive Director of the ACLU of Missouri, where she leads the organization’s legal, policy, communications, fundraising and administrative operations and programs.