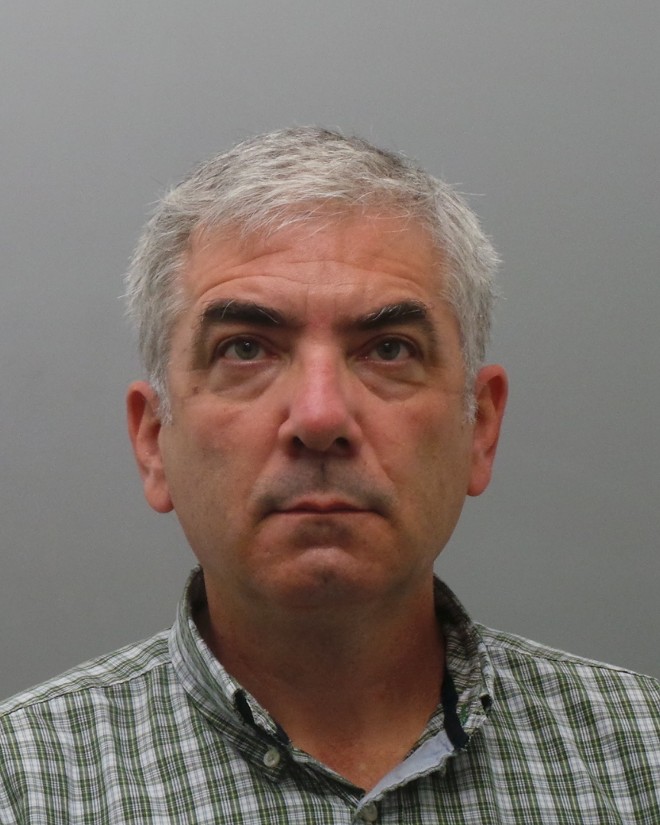 A former Kirkwood High School drama teacher has been charged with sex crimes dating back to alleged abuse in the late 1990s.

The charges followed explosive allegations that were posted this summer by former students. Riverfront Times reporter Cheryl Baehr spoke to multiple alumni in July who alleged that Stephens had taken advantage of them when they arrived in his drama classes as shy underclassmen.

Katie Pappageorge told Baehr that she was a twelve-year-old freshman when she first took Stephens' class after skipping two grades and entering high school early. She said the teacher latched onto her almost immediately, manipulating her into rehearsing sexual theater scenes one on one as he twisted his role as a mentor to draw her into an illicit sexual relationship that lasted into her junior year.

"I was very confused," Pappageorge says. "I thought I was in love with this man. He'd completely isolated me. This whole time, I thought I was participating in drama, but the only person who knew about it was him."

Another former student, Kate Hurster Espinosa, says she was abused by Stephens during the same time period. She says she was a young teen in the late 1990s when the teacher first made inappropriate contact with her.

"I can look back on it now and say, 'Oh, that wasn't OK,' but I was fourteen years old and a freshman," Hurster Espinosa told Baehr this summer. "It was shocking, but no one acted like it was wrong, and I figured this was how things were done because I'd never done a play before. I was the youngest person in the room and the one with the least amount of power."

Stephens was forced out of Kirkwood in the late 1990s when word of misconduct surfaced, and the women say the school's leadership washed their hands of the allegations, offering them no support, counseling or even the acknowledgment that they had been abused. Pappageorge told Baehr it took her years to come to terms with the abuse. Even after she did, contacting police and Stephens' new employers, it was difficult to get anyone to act, she said.

Her post in July in a Kirkwood High School alumni page inspired others to come forward, revealing allegations of abuse by Stephens and at least one other former teacher.

Charges against Stephens were filed under seal on September 16, but the indictment was unsealed this morning. Stephens' attorney Bill Margulis told the St. Louis Post-Dispatch, which first reported the charges, that his client turned himself in on Monday, posted bond and planned to plead not guilty on Friday.

"My client adamantly denies the allegations and maintains his innocence and looks forward to his day in court," Margulis told the Post-Dispatch.

After the allegations against Stephens surfaced in July, the Kirkwood School District said it would conduct an investigation and asked anyone with information to come forward.