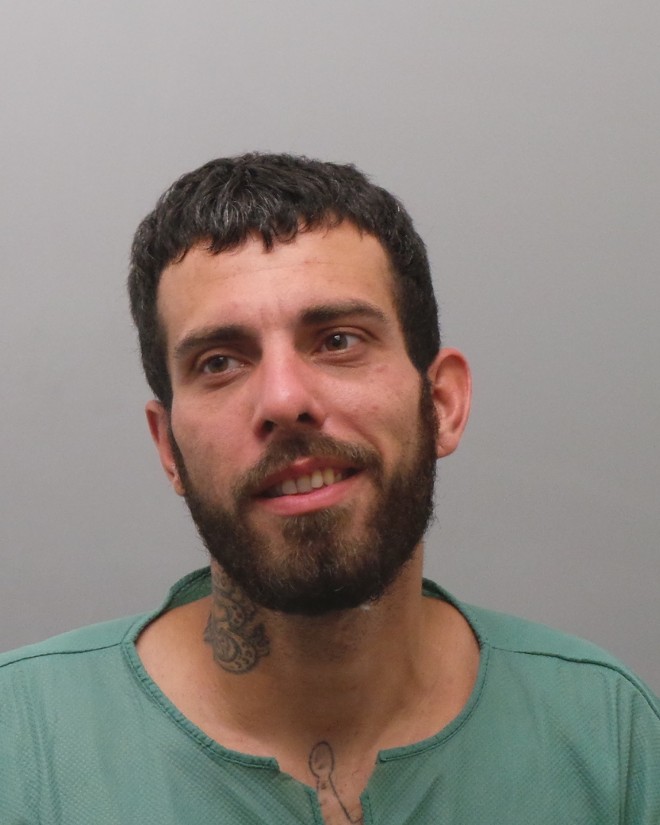 A Jefferson County man has been charged with second-degree murder in the killing of a man found inside a burning south St. Louis County apartment.

The suspect is 27-year-old Brandon Gaertner of Arnold. He is accused of beating 62-year-old James Kwiatkowki to death.

Shortly before 9 a.m. on August 2, first responders arrived at 4057 Nottingham Estates Drive, a brick apartment complex off of Lemay Ferry in Mehlville, for reports of the fire. The fire was small and quickly extinguished, but authorities found the body of Kwiatkowski in the closet.

Police originally investigated the case as a suspicious death but soon upgraded it to a homicide after discovering Kwiatkowski seemed to have been beaten. An autopsy later confirmed he died of blunt force trauma, police say.

It's not clear how investigators connected the killing to Gaertner. A probable cause statement says only that "later information and forensic evidence developed in the investigation led to Brandon Gaerter being identified as a perpetrator."