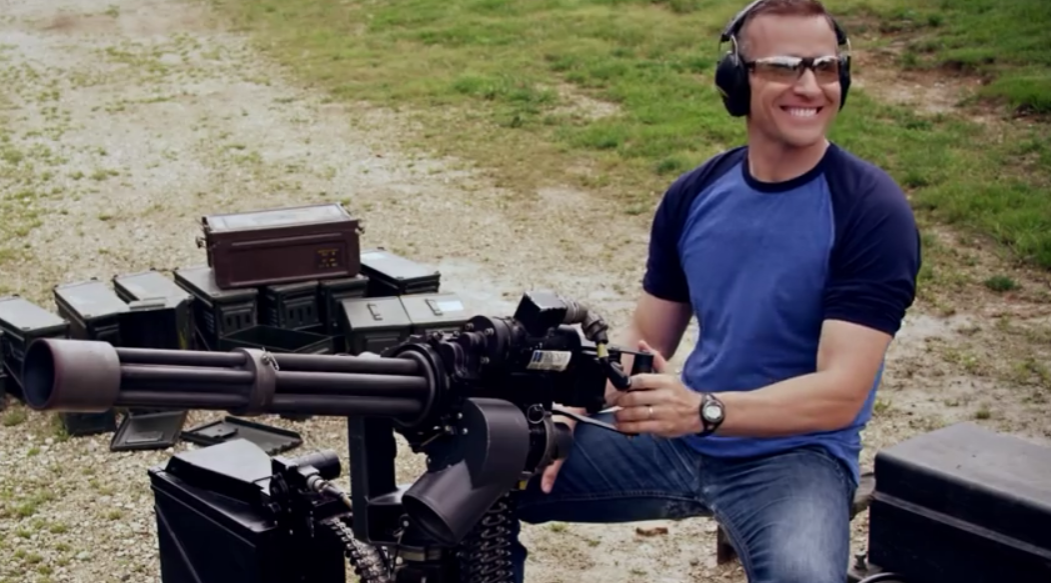 After a slight detour around a sex scandal that would have silenced a more humble man, Missouri's ex-governor will be hosting a new morning talk show. That's right. No more slinking around his lake house at Innsbrook Resort, leaping into action in St. Louis streets or delivering (faulty) face masks to firefighters. Greitens will resume his rightful place among the elite power players of this nation.

After what was surely a gruesome bidding war among the major networks, the influential Real America's Voice network has partnered with equally storied Just the News to land Greitens' show "Actionable Intelligence."

"I can't imagine being a part of a better media partnership for launching my new TV show, 'Actionable Intelligence,'" Greitens says in the news release. "Nowhere else can you find the kind of cutting-edge programming we're going to deliver, addressing the issues that matter most to Americans. Tune in!"

And while we also can't imagine Greitens being part of a better media partnership, there may be a few not-so-savvy readers who are not yet familiar with RAV-TV or JTN. Unlike the liberal fake news, RAV-TV has been bringing you the straight scoop for an entire two years. The network boasts a 210-percent increase in views between July and August on a streaming service called Pluto TV ("Still Pluto TV is a potentially viable solution for people who don't want to completely close the door on cable, but more importantly, don't want to pay for the privilege," raves PCMag.)

So far, there are few details about the content of "Actionable Intelligence," but there's a pretty clear demographic in Missouri: Anyone who wakes up at 5 (!) in the morning and thinks, "This day is but an empty shell to be filled with intelligence, the actionable kind, and while the day is yet breaking I will stare longingly at the guy who needed Mike Pence to sort-of get him back in the Navy."