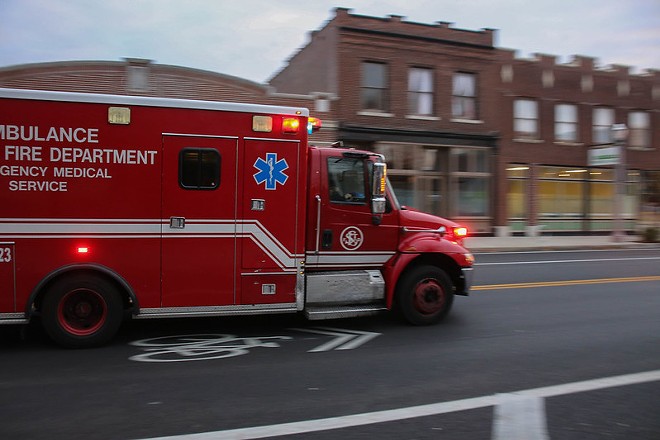 A St. Louis man was shot just after midnight after he stepped outside to confront a man who was allegedly attempting to set his car on fire.

According to police, the incident happened at about 12:40 a.m. Tuesday. Officers responded to a call about a shooting in the 4200 block of Vista Avenue, in the Forest Park Southeast neighborhood.

There, they found a 58-year-old man who had been shot twice.

The victim told police that he'd seen a man pouring a "flammable liquid" on his car. When he went outside to confront the man, police say, a second suspect appeared.

The first suspect took off running, according to police. The second reportedly opened fire in the victim's direction, striking him twice in the left leg. The suspects then both fled the scene.

The victim was transported to a hospital, where he was listed in stable condition. Police have released few details about the suspects, and the investigation is ongoing.