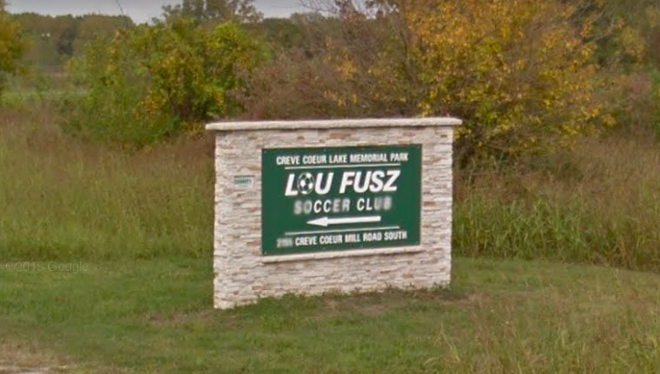 A youth soccer coach has been charged with statutory rape and statutory sodomy — and the victim was one of his players, authorities say.

According to the prosecutors, McVey started corresponding with the teenage girl through texts that were "sexual in nature" and then progressed to the charged sex crimes. There were instances of sexual abuse between March 1 and June 30 at his house in St. Charles and at the girl's house in Kirkwood, authorities say.

Police from St. Charles and St. Louis Counties have been investigating the case. The victim's family sought a restraining order against McVey on June 25, and a St. Charles County judge granted the request on July 9, barring the coach from having any contact with the girl, attending any Lou Fusz soccer activities or coming within 1,000 feet of a school or minors.

Now that charges have been filed against McVey, warrants have been issued in the case. Bail is set at $50,000.