When I was a judge, in 1997, I sentenced Bobby Bostic, a sixteen-year-old child at the time of his offense, to 241 years in prison. I told him that he would die in the Missouri Department of Corrections. Bobby hadn’t killed anyone. He had taken part in a robbery that did inflict injury on a victim. At the time, I didn’t know, and the criminal justice system didn’t understand how the juvenile brain worked and how long it took to mature. I can say with conviction that Bobby deserves clemency, but now I must speak out because Missouri is on the verge of making my mistake a legal requirement, which will place countless more Bobbys in adult prisons.

The Missouri Senate is considering SB 1, which would mandate that any juvenile, children as young as twelve, charged with a crime involving a firearm come before a judge for a certification hearing. That hearing determines if, in the eyes of the law, we see a child or an adult. It is a horrible idea to make this process mandatory. If you bring more children before judges to determine their future, you will end up with more mistakes, more kids behind bars, and more childhoods derailed by one judge’s whim.

Judges are not infallible, and we have bad days and make mistakes just like everyone else. We do not always have the best solution for a child. We don’t often have the tools to have that one conversation that is going to set a kid straight, but SB 1 empowers judges to have the one conversation that could strip them of their childhood and possibly the rest of their lives. When I saw Bobby in my courtroom, I judged him for his behavior. He was defiant and confrontational. In other words, he was sixteen, and I treated him like a hardened criminal. What I didn’t realize at the time is that children often react to trauma and fear with obstinance because they are children. 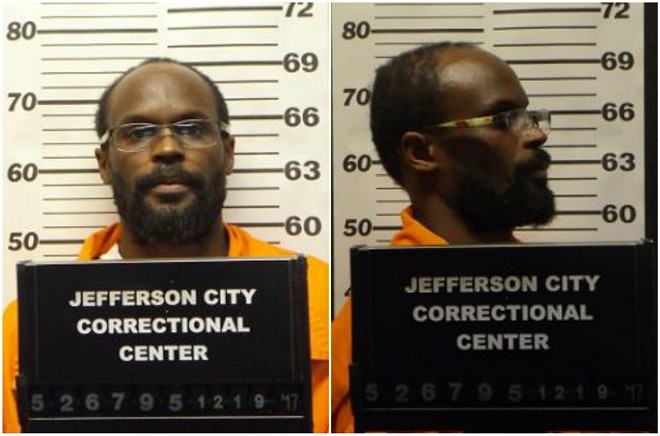 This ill-advised law would disempower the very experts best suited to understand what children need to comprehend the consequences of their actions but also reform their behavior. Those experts are the staff of the Juvenile Court system. Right now, their team helps determine if a juvenile needs to come before a judge or not. They delve into a child’s history and situation to discern the underlying causes of their actions and provide support. They make sure that the children coming before judges for certification are there as a last resort and make every effort to treat kids as the children they are and get them help instead of forcing them behind bars.

The last thing I want to see Missouri do is create more Bobby Bostics, especially when today we know better and have science regarding juvenile brain development. Children prosecuted as adults have a 34 percent higher recidivism rate than those who remain in the juvenile system. This is in part due to the fact they are denied the educational, rehabilitative, and trauma-informed care provided in the juvenile system.

I visited Bobby last year for the first time since I’d sentenced him, and I learned that he had it really “rough” in the beginning as a teenager in a max facility. He is now 41 years old, and this was the first time I got to see him as a grown man, he treated me with grace and shared his experience navigating the adult system as a scared teenager. Bobby was subjected to unimaginable trauma at the hands of adults. Experiences that no other child should have to go through.

He deserves a second chance as do all the children out there today, and tomorrow who will make mistakes, you deserve to be understood, to get help, and to be in the eyes of the law and in the eyes of our legislature, children. If we are to progress as a state, a nation, and a society, the rule of science must be part of the rule of law.

Judge Evelyn Baker retired in 2008 from the St. Louis Circuit after 25 years on the bench.