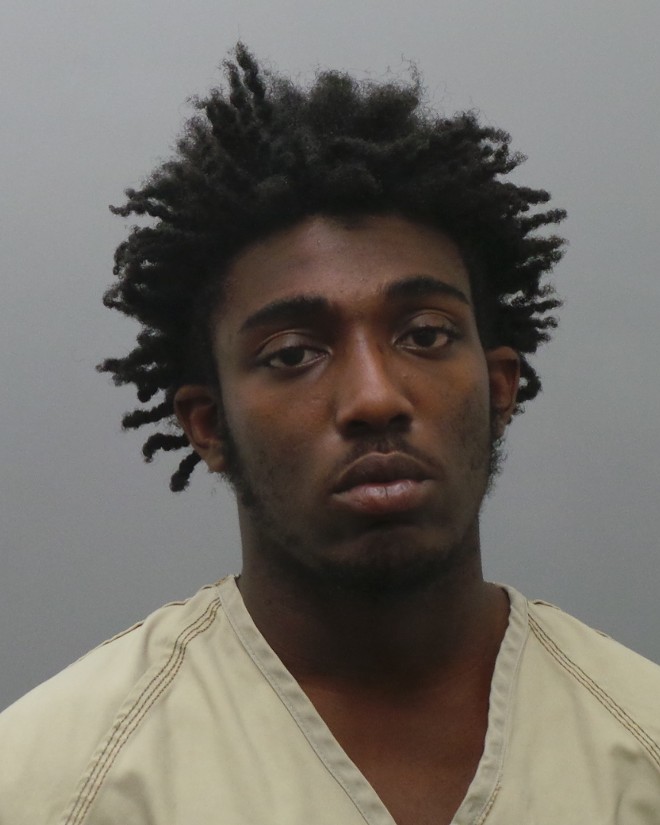 A Tower Grove South teen has been charged with murder in Wednesday's fatal shooting at the Saint Louis Galleria.

Jaron Lemmitt, eighteen, was taken into custody hours after the incident. Police say he opened fire inside the Richmond Heights shopping center, killing 21-year-old Jacquan Steed and wounding a twenty-year-old, whose name hasn't been released.

The incident began as a dispute between two groups on the second floor of the mall, near the north end, police say. Lemmitt and his group rode the escalator toward the first floor and were followed by Steed's group, according to a probable cause statement.

A security officer later told investigators the two sides began fighting on the escalator. Lemmitt is accused of firing two shots. One bullet winged the twenty-year-old. The second hit Steed in the head, killing him. Police later found his body at the bottom of the escalator.

Lemmitt and several people in his group ran off, and police say he fled through the east parking lot. Investigators found the gun in the parking lot, matching it to shell casings discovered near the scene of the shooting.

Detectives later circulated a still image from a surveillance camera, describing the figure as a "person of interest." In a probable cause statement, police say three people have identified Lemmitt as the shooter. Detectives later tracked him to a hotel room where he was hiding and took him into custody without incident, police say.

Lemmitt was held on a $1 million cash bond.