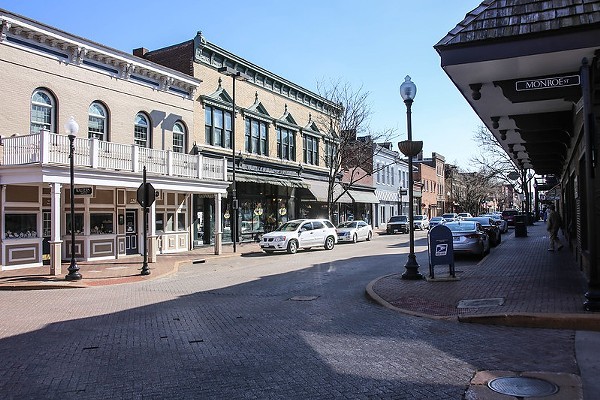 St. Charles County Executive Steve Ehlmann is now considering shutting businesses back down and/or mandating masks in an effort to slow the spread of coronavirus, a reversal from his previous positions.

Ehlmann tells KMOX that "unfortunately, everything has to be on the table" as the county has seen a dramatic rise in COVID-19 cases in recent weeks. According to the county's website that tracks coronavirus numbers, there has been 206 percent increase in new cases in the county over the last two weeks when compared to the previous two, coupled with a 180 percent jump in persons in quarantine.

The number of cases involving those between the ages of 20 and 30 has quadrupled in that time frame, which is driving the spike, Ehlmann says. 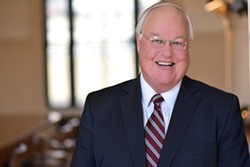 "You and I both know where that's coming from — that's coming from party time," he tells KMOX. "I just wish we could do more to get the message to that particular group that, yes, St. Louis City, County, St. Charles, we're now open for business but you can't behave like you did last year at this time."

One reason that people aren't getting that message could be that Ehlmann himself has been unwilling to mandate some of the more strict measures that St. Louis and St. Louis County have, instead relying on the citizenry to make responsible decisions themselves.

“When it comes to masks, I have faith that the citizens of St. Charles County will do the right thing without government coercion,” Ehlmann said recently when asked about St. Louis' mask mandate. “I will continue to do everything I can to remind our citizens that, along with the freedom to decide, they have a responsibility to protect the health of others by wearing a mask.”

Anyone who has been in St. Charles County in recent weeks, however, can attest that mask use has not been embraced by the public at large there.

Ehlmann hopes to turn this around. He says that St. Charles County has secured 250,000 masks, which it is distributing for free in an effort to get people on board with wearing them, among other measures.

If those efforts fall short, though, more strict measures may be put in place.

"The last thing I want to do," Ehlmann says, "is have to go back to restrictions on people's freedom."