The long-running audit identified $115,000 in money missing from city accounts, including tens of thousands in overpayments to controversial ex-Mayor Tyus Byrd and former City Clerk Helen Frye, according to the audit report.

The situation in Parma is a fascinating one. A year ago, the Riverfront Times published a cover story on allegations of misspent money, racial tensions and arson in the city of fewer than 700 people.

In April 2019, Byrd lost her re-election campaign, and on the night she left office, her house and City Hall burned. City Hall was clearly arson, authorities say. The flames torched paper financial records and a computer used for Parma's bookkeeping. Law enforcement officials were less certain about the cause of the fire at Byrd's home, because it was completely destroyed, leaving little to no evidence of its origin.

Byrd, the city's first black mayor, took office in 2015 and quickly landed in the spotlight of national media when six of eleven employees, including the white police chief and officers, resigned. The next four years were tumultuous as Byrd and her administration clashed with Parma's old guard.

A clerk who stayed for a few months of Byrd's tenure told the RFT last year that she had spoken in 2016 to state auditors about her concerns with the mayor's handling of city finances, but that led nowhere. However, Galloway says a whistleblower complaint in 2018 piqued the interest of her office, sparking a new investigation. 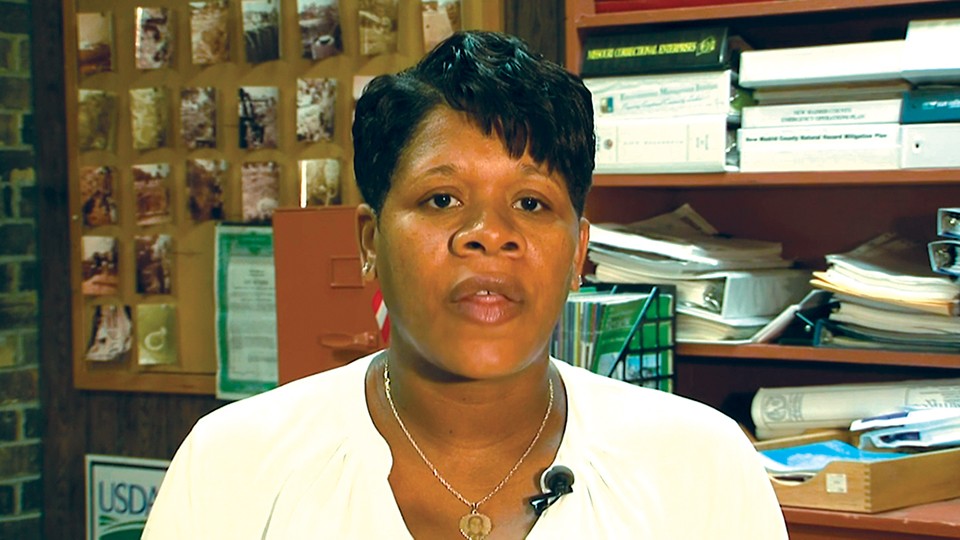 Auditors contacted Byrd, who provided some, but not all of the requested financial records, according to Galloway. For a time, the state and Parma were at a standstill. The auditor's office needed a formal invitation or citizen's petition to launch a full investigation, and Byrd never made the request.

Things changed with a new election. A new mayor, Rufus Williamson Jr., and two new aldermen were elected on April 10, 2019, and made plans to request the state audit. Williamson and city officials told the RFT that Byrd was aware of their plans.

Williamson took office during a tense city meeting on April 16, 2019. He told the RFT the outgoing mayor and officials claimed they couldn't find the keys to City Hall, so he went to bed that night locked out of his new office. He woke to the news of fires. 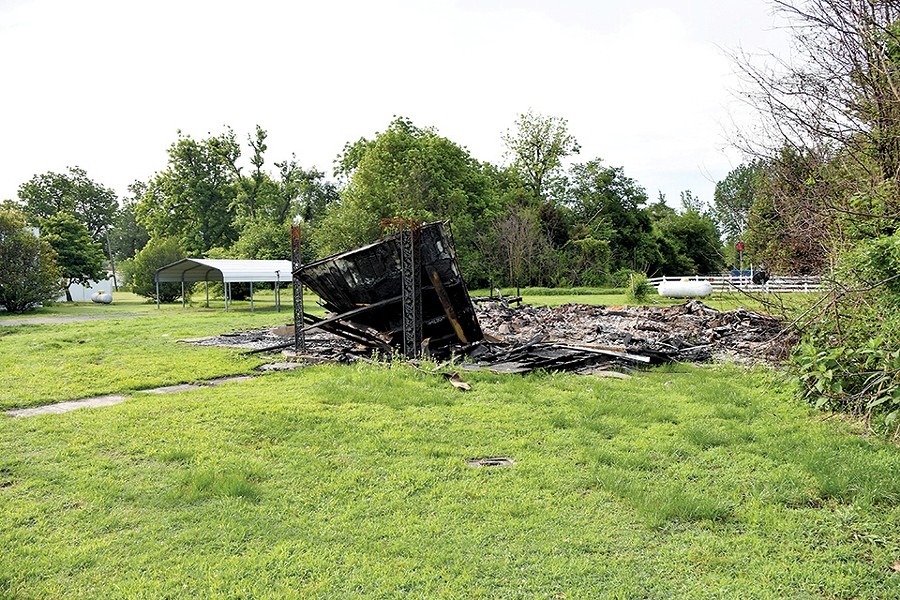 Byrd's house seems to have caught fire first. She often stayed with her husband about 90 miles away in Jonesboro, Arkansas or at her father's home across town. There was apparently no one one home when the two-story house went up in flames. It burned to the ground, and when a volunteer fire crew from a neighboring town packed up and headed for home, firefighters spotted smoke coming from City Hall.

The back door was unlocked and wide open when they arrived, an assistant fire chief told the RFT. New Madrid Sheriff Terry Stevens, whose deputies cover Parma, told us in 2019 the fire had clearly been set in multiple places.

In a phone interview on Thursday, Stevens says the fire investigations are still active. They've developed a few suspects, but they haven't nailed down anything yet.

"As of right now, we don't have enough to charge anybody," he says.

However, the investigation into potential financial crimes got a major boost from the state audit.

"Obviously the auditor's report is significant in our pursuit to prosecute somebody, and we anticipate that will happen," he says.

He declines to name the targets of a potential prosecution but says investigators are "fine tuning" the case and he expects to seek charges this month.

In the fourteen months that followed the fires, Galloway's investigators pieced together records from banks, utilities and vendors who did business with the town.

Clerk Kim Hampton, who previously reported Byrd and returned to the job after Williamson took over, told the RFT in 2019 she was doing the same and entering whatever smoke-damaged paper records that survived into a new database. 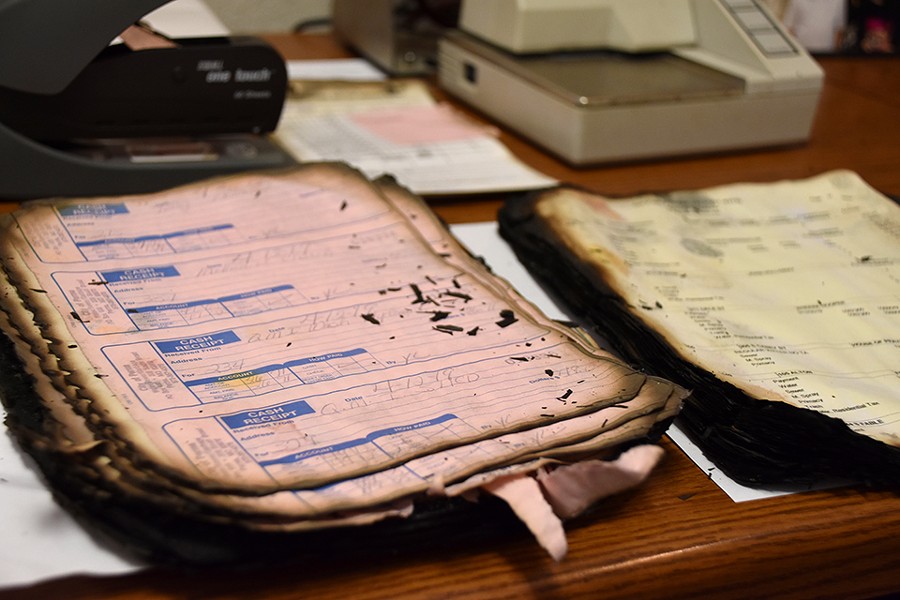 The state investigation found that Byrd was overpaid by $24,960 between April 2015 and April 2019. Helen Frye, the clerk for much of Byrd's tenure, was overpaid $17,686, and Parma's water supervisor, Byrd's relative David Thatch, was overpaid $975, the auditors allege.

The audit details a variety of other allegations of misspent tax dollars, benefiting Byrd, her family and staff. That includes $22,321 payments made to or by the mayor from city funds, $11,249 improper purchases by the mayor and some questionable payments to business of Byrd's father, Simon Wofford, who is an alderman and mechanic in Parma.

The report claims Byrd and Frye covered over their spending by falsifying financial records and meeting minutes for the town's board.

"Our audit discovered that for almost the entire time the former mayor and former city clerk were in office, there was a pattern of blatant corruption and cover-up that cost the citizens of Parma more than $115,000," Galloway says in a written statement. "This was a betrayal of the public trust that requires accountability, and my office will continue our partnership with law enforcement to pursue justice for local taxpayers."

In an interview in 2019, Wofford said the accusations against his daughter were baseless and that she endured multiple threats during her time as mayor. He denied she had anything to do with the fires at City Hall or the house, which he still owned.

Galloway's findings don't amount to criminal charges, although she says her staff has been working with federal, state and local law enforcement throughout the audit. Her report offers numerous recommendations, and she says Parma's current leadership has been working to correct its bookkeeping practices.

Editor's note: This story was updated after publication to include comments from New Madrid County Sheriff Terry Stevens.