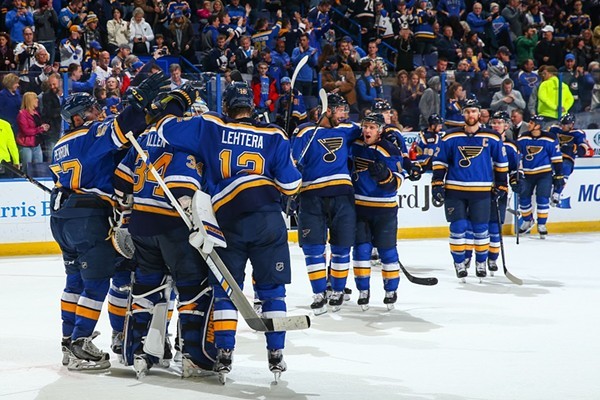 In August of 2016, 49ers quarterback Colin Kaepernick and teammate Eric Reid took a knee during the national anthem as a quiet protest against police brutality and racial inequality before a preseason game against the San Diego Chargers. Kaepernick had sat during the anthem the previous weeks, but came to the decision to kneel after speaking with fellow NFL player and former green beret Nate Boyer, who wrote to Kaepernick about his feelings for the flag and national anthem following his earlier protests.

To put it mildly, people lost their shit about it.

Our ten pounds of whining baby bullshit in a five-pound bag president seized on the issue, turning it into a flashpoint in the culture wars. "That's a total disrespect of our heritage. That's a total disrespect of everything that we stand for," he said, encouraging owners to act and even suggesting that team owners should “fire” players who protested. NFL commissioner Roger Goodell then sent out a league-wide memo encouraging all teams to stand for the national anthem, as he felt the issue was dividing the league from its fans. Kaepernick, despite being an indisputably gifted athlete, went unsigned in the 2017 season, and remains off the field to this day.

But now, as protests against the police killing of George Floyd continue across the nation, it would seem that many professional athletes — including several in St. Louis — are no longer content to just “stick to sports,” with many players and organizations making statements of support in recent days.

Blues goalie and brick-wall impersonator Jordan Binnigton took to Instagram on Tuesday to denounce racism in a series of posts. "Over the last couple of days, I have learned what it means to be a true ally towards the black community," he wrote. "And going forward, I will fight for what is right."

Fellow Blues player Marco Scandella joined in soon after, releasing a similar statement on social media. “What happened to George Floyd, Ahmaud Arbery, Breonna Taylor and countless others is gut wrenching and despicable," he wrote. "To see human beings consistently targeted and victimized as a result of their skin color is heartbreaking and needs to end right now."

Blues center Ryan O'Reilly added his voice to the chorus as well. “We can and must stand together in our daily lives and remove discrimination and racial prejudice from within,” he wrote.

Meanwhile, in the world of St. Louis baseball, Cardinals players Adam Wainwright, Jack Flaherty and Dexter Fowler, among others, have likewise taken to Twitter to share their support for protesters. Ultimately, the Blues organization itself put out a statement in conjunction with the Cardinals organization. “The St. Louis Blues and St. Louis Cardinals stand united in support of racial equality for all and with those who march peacefully to highlight and protest racism, bigotry and violence,” it reads in part.

Somewhat stunningly, even NFL Commissioner Goodell has had an apparent change of heart, releasing a statement of support for protests on Friday. "We, the National Football League, admit we were wrong for not listening to NFL players earlier and encourage all players to speak out and peacefully protest," he says. "We, the National Football League, believe that black lives matter."

And while professional sports are often seen as a distraction or a way to divide, sports can also unite us. Sports can also heal us. With athletes and coaches and fans of all colors coming together to say enough is enough, now is the time to stand — or, should the need arise, kneel. This is no longer the time of the angry old white man who wants his ball players to just “shut up and play.” This new generation wants you to know exactly where they stand, and a lot of that has to do with one man who had the courage to kneel, even if it could have cost him everything he’d worked for.

So let’s make sure we all join him and fight for what is right. When the loudest voices around us scream for division we must scream back for unity.  One world, one nation, one people, one team. It’s our only chance to win.